06 May Aggressive Is Good – In the Bail Bond Industry 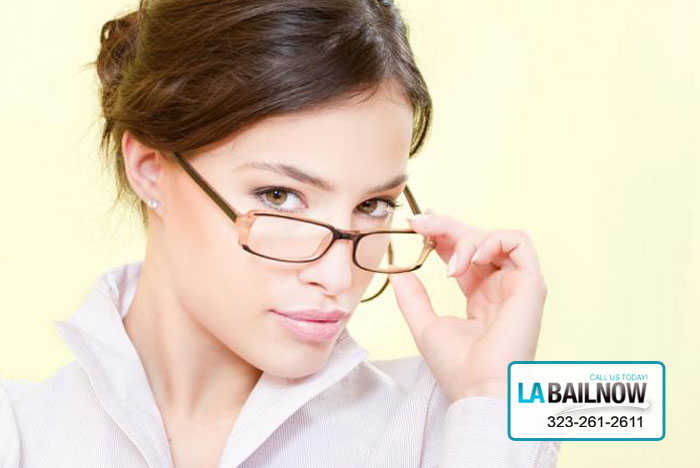 California has its fair share of bail bonds companies. Hundreds, of thousands, of people are arrested each year for anything from unpaid late fees, to rowdy protesting, to murder. The majority of arrestees are granted bail and many opt to go the bail bond route, rather than posting bail alone. There are many bail bond companies to assist with this.

Finding the right bail bonds company to help you out is key. Look for a good reputation, success, reliability and trust, where and when they operate, and rates. Most importantly look at client reviews. Everyone gets the work done, but you need someone who can get it done quickly, someone who is aggressive with their work pace, but is also friendly, professional, and approachable. You need Studio City Bail Bond Store.

Studio City Bail Bond Store has been named one of California’s best bail bonds companies and it is no surprise why they get so much business. See for yourself!