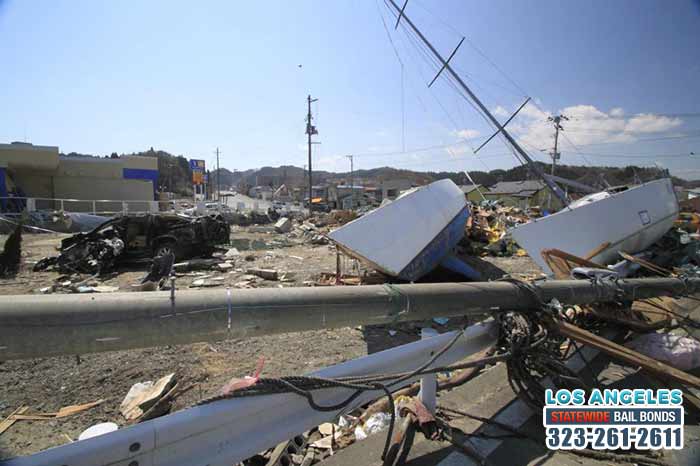 As Alaska deals with the damages caused by a magnitude 7.0 earthquake, Californians are being reminded of the dangers of earthquakes. Us Californians are used to hearing about the next “Big One,” but we often tend to forget about it. This is usually due to the fact that we hear about it so much, that it starts to go in one ear and out the other. However, this is not something we should forget about, so here is a condensed list of things to remember about earthquakes

These are just a few things to know in the event of an earthquake, if you want to know more detailed information, click here. Many of the precautions listed above are things that people who experienced the Alaska Quake referenced as keeping them safe during the earthquakes and its hundreds of aftershocks.

A magnitude 7.0 earthquake is no laughing matter. The infamous 1994 Northridge Earthquake was actually smaller, clocking in at magnitude of 6.7. California is long overdue for a big quake, and the best thing that we can do is be prepared.