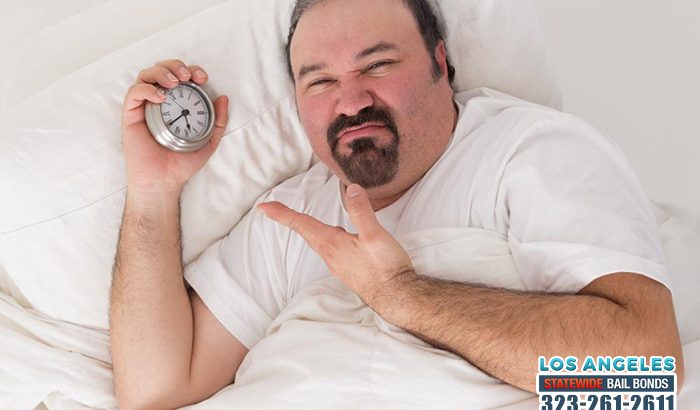 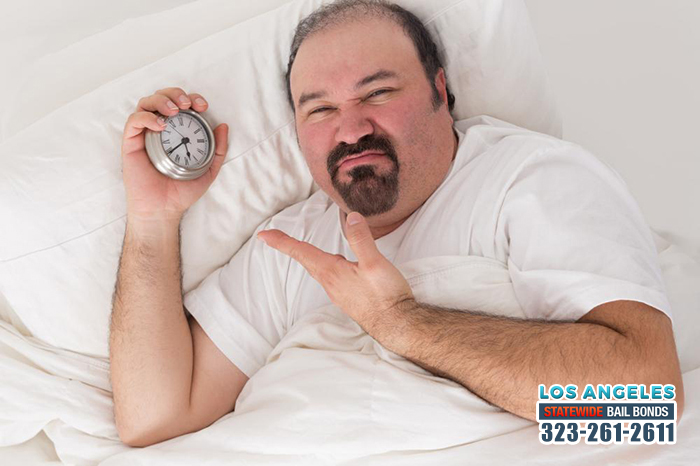 Every spring and fall, all Californians have to deal with changing to or from daylight-saving time. In the spring, the clocks jump forward and we all lose an hour of sleep, which we then get back in the fall. For the next week after the time change, everyone is tired and grumpy as their body tries to adjust. It is a rough time, and many people are tired of it. This is why there is a new bill in the works up in Sacramento.

Under this new bill, California’s time would remain the same throughout the year based on our summer time. This would give people more daylight hours after they get off of work in the evening. We would be placed on daylight-saving time permanently and would no longer have to adjust our clocks every spring and fall. There would no longer be that annoying week of trying to fix our sleep schedule after a time change.

The original idea behind Daylight savings time was to help conserve energy. By shifting the hours of the day, people had more sunlight to work with after their work day, and would thereby need less energy. However, as the years have passed, studies have shown that there is not much of a saving there, leading many people to believe there is no legitimate reason to change the time back and forth each year.

If voters were to approve this bill, it would then go back to state legislature to be approved. From there, it needs to be approved by Congress in Washington DC. Only after gaining that approval would the time change be able to take effect.

If California ends up keeping daylight-saving time year round, which would mean we could keep our sleep schedule throughout the year.