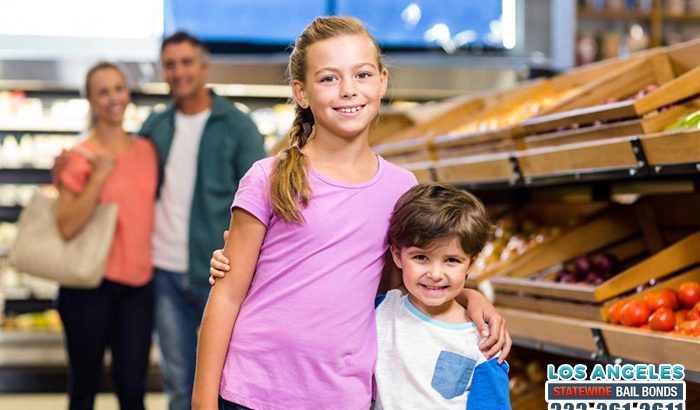 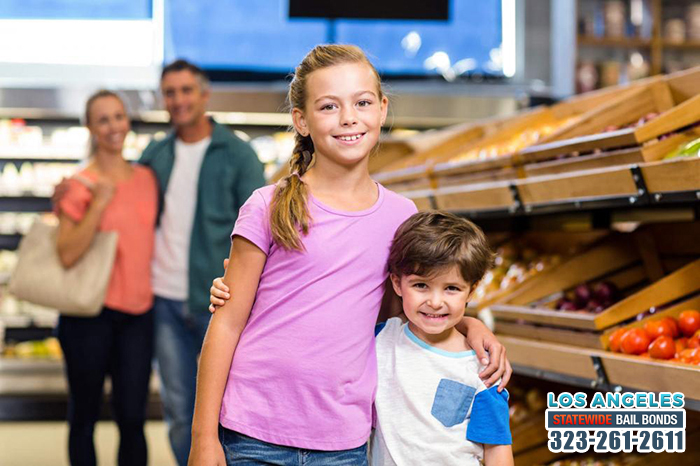 Kids Health breaks down the reality of some of these abductions. The majority of children who are reported missing have actually run away from their home on their own accord or there has been a miscommunication with their guardian about where they are supposed to be. Out of the children that are truly abducted, the majority of them are taken by a family member or known family associate, only 25% of abductions are the result of a child being taken by a stranger.

So, as a parent or guardian, how do you prevent your child from being abducted and becoming another statistic? The first thing you should do is have an open and honest dialogue with your children about safety and abduction prevention. You should stress the importance of your children not getting into the car with people they do not know and not to accept candy or other forms of bribery from strangers trying to lure them away.

If you and your family are heading to a crowded public space, such as an amusement park, it is wise to identify a meeting spot in the instance you all get separated from one another. This can be a visitor’s center, information booth, the food court, a lifeguard stand, or an emergency station. An idea if you have young children that cannot remember their guardian’s information is to write it on their arm in permanent marker.

The last suggestion to prevent your child from being abducted is to invest in a children’s tracking device. These can be useful when in crowded areas or in places where your children have room to run around and play.

The thought of having your child abducted is every parent’s worst nightmare. Through proper safety and abduction prevention education, you and your family can work together to help prevent it from happening to you.