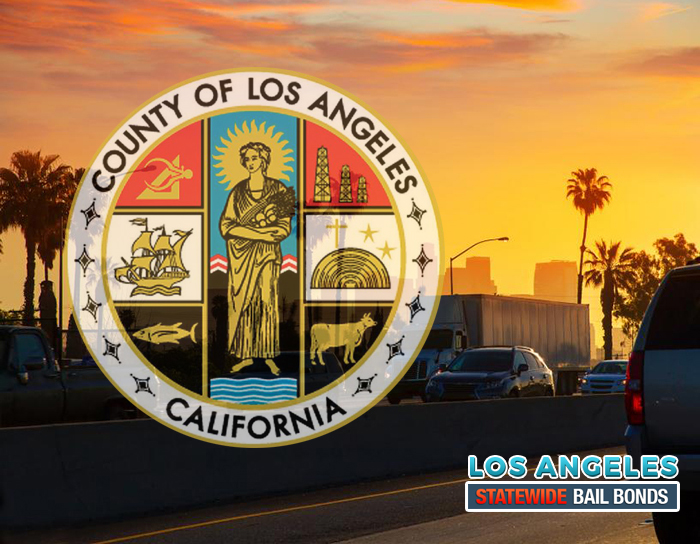 When it comes to the state of California, there are so many different choices when it comes to finding a place to settle down. A person can settle down in a city by the open desert, or in a small, forested mountain town. California has so many options that finding the right place to live here can be a bit intimidating.

Recently Bail Bonds in Los Angeles, in an effort to help people keep themselves and their families safe, took a look at what cities were considered to be the safest in the state of California. Some of the cities ranked in the top ten safest included Danville, Irvine, Chino Hills, and Mission Viejo. This provided people with a lot of information about what areas they might want to consider settling down in someday. However it also got a lot of people wondering, what cities are the most dangerous in the state of California?

What Do Crime Rates Mean?

Anyone looking to move to a new area has probably come across the term crime rates or statistics in their research. For those unaware of what those are, they are simply bits of data that has been collected by various organizations in order to get an idea of what crime is like in that area. These statistics are like a sort of crime grade for the area.

This information usually comes from local law enforcement agencies and then is studied and analyzed by different groups. The groups then give their grade for the area. Depending on the group in question, the grade can vary drastically. This is due to the fact that some groups weigh certain types of crimes differently than other organizations.

When it comes to studying crime rates, all crimes tend to fall into two categories:

Typically, organizations looking at crime data weigh violent crimes more heavily than property crimes since they tend to be the more dangerous crimes. However, each group is different and so crime rates can vary slightly from one study to another.

Some lists even take things a step further and look at more than just crimes committed in the area in the last year. They can also look at things such as poverty levels and local law enforcement funding.

The Top 5 Most Dangerous Cities in California
According to data collected by The Sacramento Bee in 2017, the following cities are ranked as the worst in the state of California. This list looks at murder rates for cities with populations greater than 50,000.

As mentioned above, each group that looks at crime rates analyzes the data differently. This particular list focuses solely on the violent crime of murder. Another list may look at a broader spectrum of information.

When it comes to looking up crime data before moving, doing research is important. Since different organizations will weigh different aspects of data more or less than other groups, the chances of two lists being the same are slim to none.

If a person is feeling truly ambitious, they can look-up the most recent information on the Federal Bureau of Investigation’s (FBI) Uniform Crime Reporting (UCR) page. The FBI monitors crime statistics from all over the country and compiles the numbers annually for citizens to see. Of course, navigating a government run website isn’t always the easiest thing to do if a person doesn’t know what they are looking for.

However, a person doing their own research in this matter is important. This will allow him, or her, to find a list that weighs the data in a way that feels right to them.

From there, the person will be able to make an informed decision on which California cities they do not want to live in next.