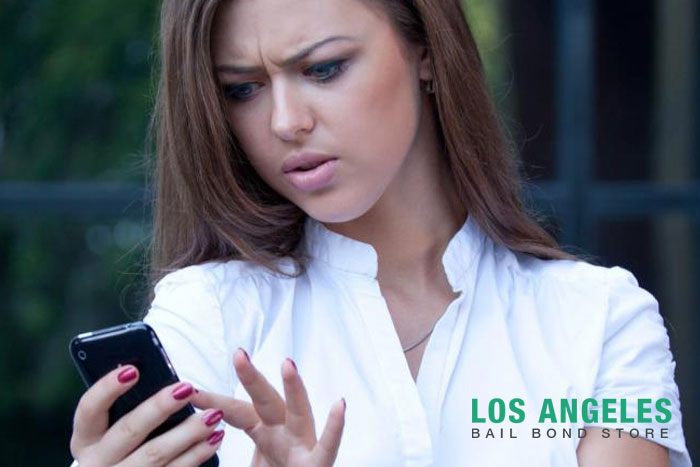 Most people are just trying to do their very best to get through life. They work hard to earn an income and provide their family with everything they could possibly need. Doing so isn’t easy, it is very rewarding. Unfortunately, there are those out there that would prefer to take the easy route.

There are people out there that would rather let other people do the hard work, and then take the reward for themselves. These kinds of people have many names, and one of the most common names is scammer. Scammer convince innocent, hard working men and women that they should hand over their hard earned money, or even their personal information. From there, the scammer is able to run away with anything that they want.

It is thanks to scammers, that people need to be careful. If they aren’t, they could wind up losing a whole lot of money. They could even lose their entire life’s savings.

Yet Another New Phone Scam

It used to be, that scammers could only get to people who they met in person. However, with today’s modern technology, scams can come from anywhere. Scam emails are so common that most email applications are smart enough to identify them without input from the intended target. Unfortunately, there’s more than one way for a scammer to get in touch with a potential victim.

The scammer will ask for personal information from the victim to “confirm” they are talking to right person. Some of the requested information will include:

If the victim gives their information to the scammer, they have given him their identity. The scammer can use that information to open up new accounts in the person’s name and maybe even access the person’s existing accounts. The worst part is that the victim won’t even know anything is wrong until they get a fraudulent notice from their bank.

How to Avoid Scams

One of the best ways to avoid a scam, is to learn to recognize them for what they are. However, they can be difficult to notice, especially as scammer get better at tricking their victims. Luckily, there are some general rules that people can follow to help avoid getting conned by scammers.

The bottom line when it comes to dealing with potential scams is to never rush. Scammers like to cause panic and make their victims rush. By doing that, the victim is more likely to make a bad decision, which is good for the scammer. By staying calm and slowly considering the situation, a person may be able to see the scam for what it truly is.