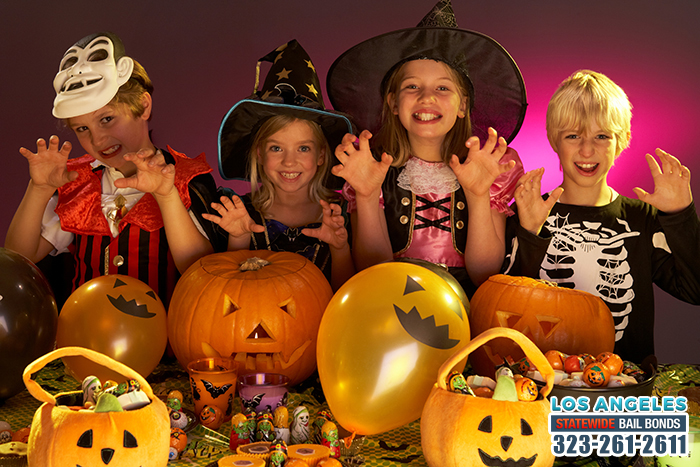 08 Oct Being Safe This Halloween

There are certain holidays that just call for parties, and Halloween is one of those days. While kids are out trick-or-treating in search of candy, adults are out partying with friends. While there will still likely be some candy at these parties, most adults have upgraded to something different. Many adults will be consuming alcohol while having a good time.

Of course, there is nothing wrong with this, provided it is done responsibly, which is what most people do. However, there are still far too many people out there who will be consuming alcohol this year, and then getting behind the wheel of a vehicle. Due to this fact, don’t be surprised to see a rise in DUI checkpoints on Halloween.

Law enforcement officers will be doing everything in their power to keep everyone safe that night, which means trying to prevent as many drunk drivers as possible. When a person drives drunk, their cognitive functions are drastically decreased, making them much more likely to get into a car accident. This is bad enough on any night of the year, but even worse on Halloween when kids are out roaming the streets

If you plan on going to a party and having a few drinks this Halloween, be sure to do so responsibly. Assign someone as the designated driver (DD), or get a taxi, Uber, or Lyft. This way, you do not have to drive and risk your life, and the life of everyone else out on the road.