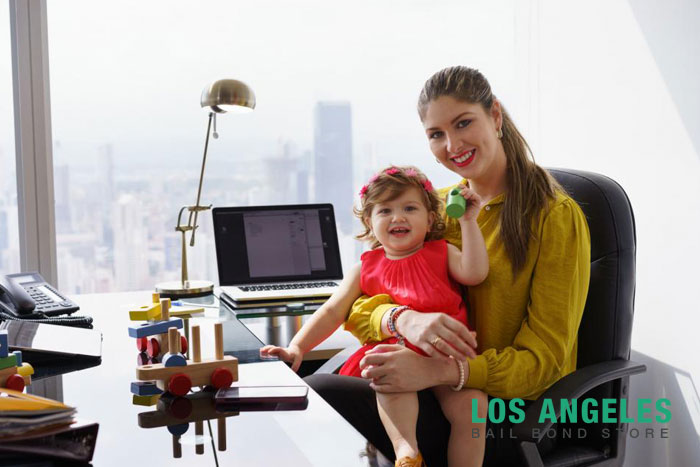 08 Apr Bringing Newborns into the Office

Being a parent is not an easy task. Children, especially babies, require a lot of attention and work. Any parent will tell you that taking care of a baby is a full time job. It is hard enough to deal with on its own, but then parents inevitably have to go back to work. This can be rough on parents who then have to choose between making enough money to pay for bills or spending some much needed quality time with their newborn.

Well, some Californians may no longer need to make that very tough decision. State lawmakers are currently examining and considering a new bill that could change the way some working parents go to work. Their goal is to try and make those first few months of child rearing easier on the parent.

California State Assembly Bill (AB) 372 seeks to grant California state workers the ability to their infants into the office with them while they work. Under this new bill, parents with infants between the age of 6 weeks and 6 months would be able to bring the child into work with them up until they reach the age limit, or begin to walk, whichever comes first.

San Diego Assemblyman Randy Voepel, who authored the bill, said: “It’s so important for young families to bond with their infant.” He cited the rising costs of childcare as reason for why this bill should become a law. He went on to mention the simplicity of the bill. Participation in the new law would be up to each individual office manager, not mandatory. If an office were approved to being safe for infants, then everything would fall on the parent. “You just bring your baby to work. You bring your bassinet. That’s it, piece of cake.”

Voepel believes that he will have the governor’s approval for the bill, since he has shown interest in parent-friendly initiatives. The bill was supposed to be considered on April 3rd, but lawmakers removed the bill from that hearing and postponed it until a later date.

Could Cause More Problems than it Solves

While parents do need to spend as much time as possible with their newborn, doing so at work may not be the best time. An office space isn’t the best place for a newborn to be, and if the child gets cranky or upset, which happens pretty frequently, they can cause quite a disturbance. This disturbance wouldn’t just affect the parent, but everyone else in the office as well.

While it may not seem like it, this is a big bill to consider. Something like this would be very likely to lower office productivity for multiple people. After all, raising a child is a full time job. Does a parent really want to work two full time jobs at the same time?

What do you think of this proposed bill? Should state employees who are new parents be allowed to bring their newborns into the office, or will doing so cause too many distractions? Let us know what you think in the comments down below.