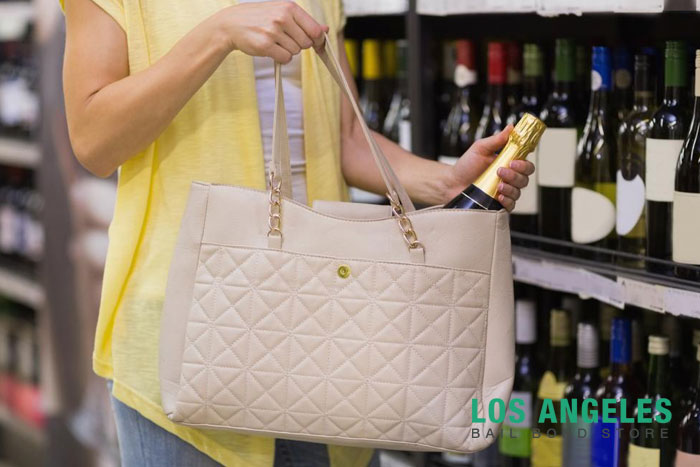 Pretty much everyone has heard of the crime of shoplifting. The crime is often featured in various television shows, especially when teens are present. Despite how it is often portrayed on the screen, shoplifting can be performed by anyone at any age. The act of shoplifting is a pretty common crime here in California, despite the state’s laws against the act. In fact, many stores in the state have to constantly fight against shoplifters, or risk losing money.

In order to try to help businesses out, the state of California has a law against stealing from businesses.

Before the passing of Proposition 47 in 2014, if a person entered a business and stole any amount of property, regardless of total value, they would be charged with burglary. However, the passing of Prop 47 introduced the subsection PC 459.5 to law.

As it stands, breaking PC 459.5 is a misdemeanor offense. This means that it comes with the following consequences:

However, it is still possible for a person to receive harsher consequences for shoplifting. If a person has certain prior charges on their criminal record, then they can face felony shoplifting charges.

These come with the following consequences:

The Difference between Shoplifting and Petty Theft

Stealing is never a good idea. The consequences of stealing are always worse than just buying the item in the first place. Fines and court fees can quickly outweigh the cost of legally purchasing an item from the store.

What do you think of California’s take on shoplifting? Are the consequences for the crime just right, or should they be more severe? Let us know what you think in the comments down below.