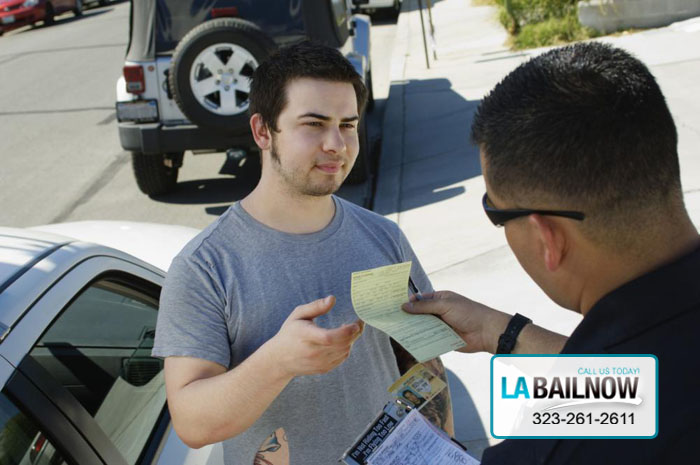 California’s traffic ticket and infraction Amnesty program is in full swing and if you don’t know what this is, you might want to because it could apply to you, in a good way. This information could prove to be useful to you in regards to any unpaid parking tickets you might have. The Amnesty program provides relief to some individuals who have certain outstanding unpaid traffic tickets. The amount due can be lowered, making it easier for them to finally be paid off.

To qualify for this program:

To further determine if a person is qualified to participate in this program, they can contact the superior court in the area where they were served the ticket. There is a fee to apply, but truthfully,after calculating how much less a person has to pay versus when they were originally violated, the fee ultimately comes out to be cheaper.

Getting into this Amnesty program is much better than being served an arrest warrant for unpaid tickets, wouldn’t you agree?