05 Oct Can Someone Be Denied Bail? 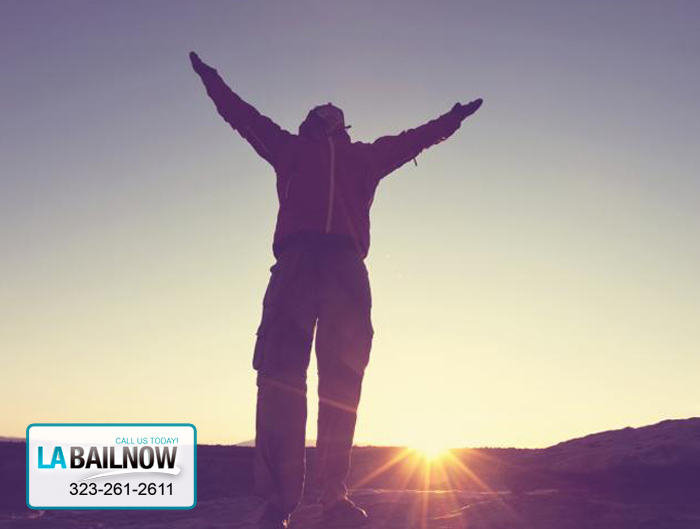 Bail is offered for most criminals but in extreme cases, a judge will deny bail altogether for a criminal deemed too dangerous and crime too horrendous.

For example, a man responsible for the awful death of a young 2 year old girl in Boston was denied bail. He was the boyfriend of the girl’s mother, who was given a $1 million bail. The man is charged with her murder and the mother is charged with accessory after the fact.

A judge determines bail by looking at the crime committed, the defendant’s past criminal history, his or her ties to the community, and how dangerous he or she is. For those who are offered bail, thereare various options for paying bail like cash or a bail bond. A bail bond is secured through a bail bond company (like Los Angeles Bail Bond Store Services) and can be paid off over a period of weeks or months. Bail bonds are generally more affordable and thus the more commonly used method of paying for bail.

If you would like to learn more about bail band bail bonds, or if you need one for yourself or a loved one who is currently sitting in jail. . .