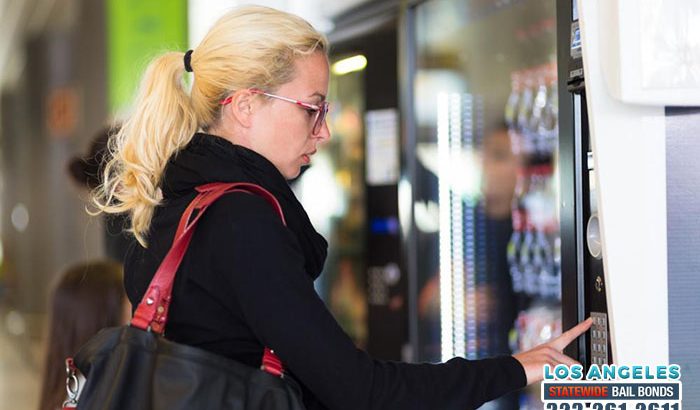 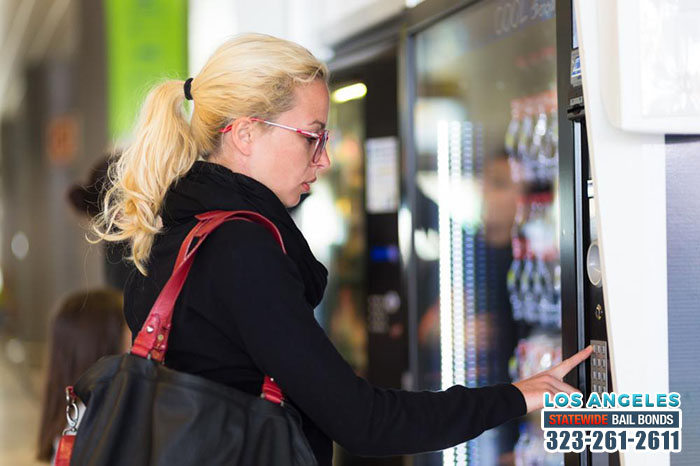 In recent years, cities across the country have begun to add an additional tax on sodas and other sugary drinks in an effort to reduce their sales. The hope with these taxes is that it will discourage people from buying the drink, and therefore help lower peoples risk of obesity and diabetes. Naturally, this is a very touchy subject for many people who dislike it when the government adds additional taxes onto things.

This all began back in 2014 when Berkeley, California became the first city in the US to put a tax on sugary drinks. The tax was 1 cent for every ounce of the drink. Since then, other cities have followed suite across the nation, which has the soda industry concerned. In fact, within California, the beverage industry is currently working on creating an initiative for the November ballot that would prevent cities from enacting taxes like this.

In order to prevent that, California lawmakers are currently working on bill AB 1838. This bill would prevent any local government from putting taxes on sugary drinks until 2031. The bill passed through the senate, and went on to be approved by Governor Jerry Brown, who signed it into law.

This means that local city governments will not be able to add taxes to sugary drinks for several years. On one hand, this means we won’t have to pay more for a soda at the store.

On the other hand, it means local city governments will not be able to use this as an additional source of income. At least Californians will not have to worry about any new soda taxes for a very long time.