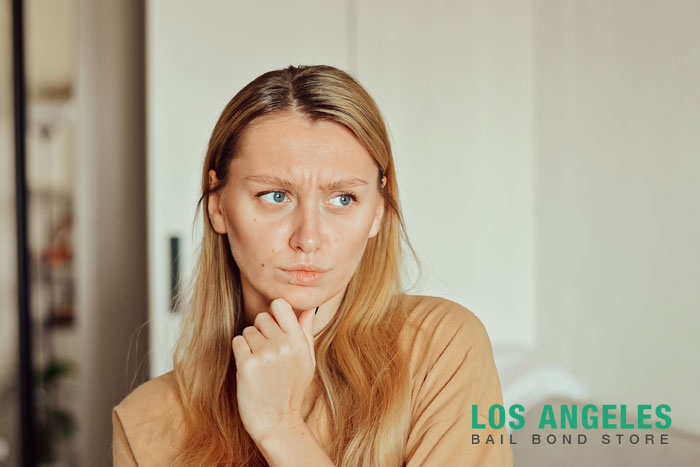 11 Apr What are Considered Attempted Crimes in California 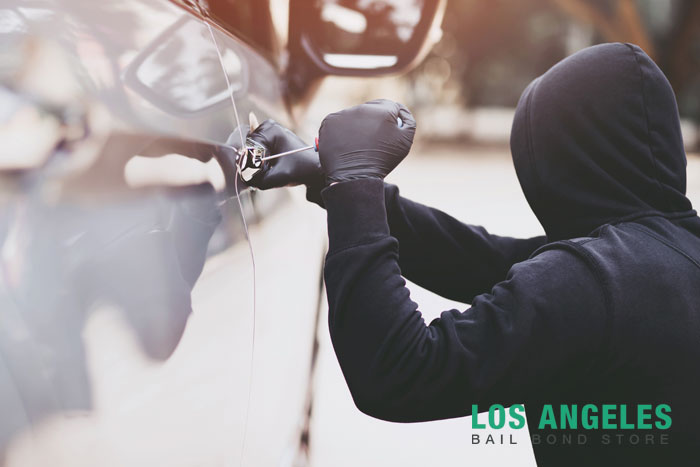 Car thefts have become an increasingly big headache for police departments across the United States. Shortly after the pandemic started in 2020, law enforcement agencies throughout the United States noticed they were responding to more stolen vehicle reports than they had in past years. “Auto thefts... 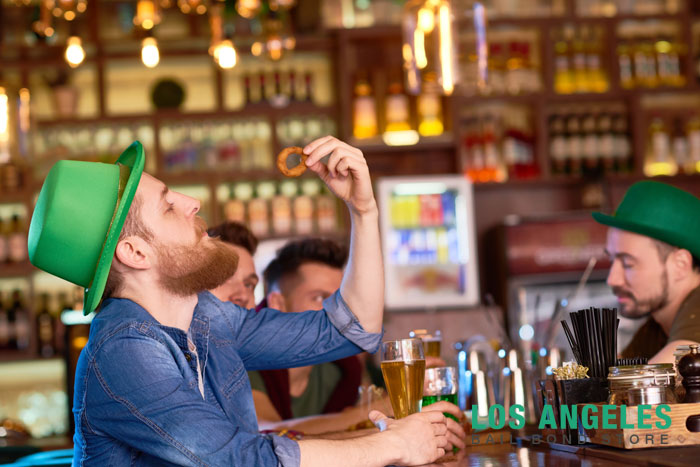 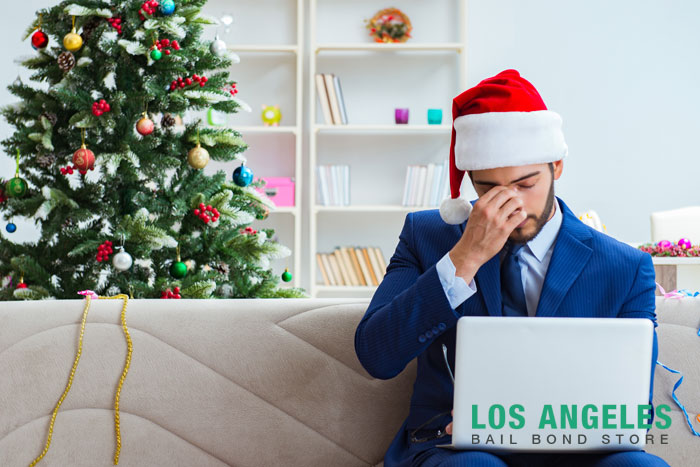 The holidays are here. For most of us, that means spending time with friends and family members we love. This is a time when we make good memories and spread love. Unfortunately, not all of us will enjoy the holiday season. Some studies indicate that crime... 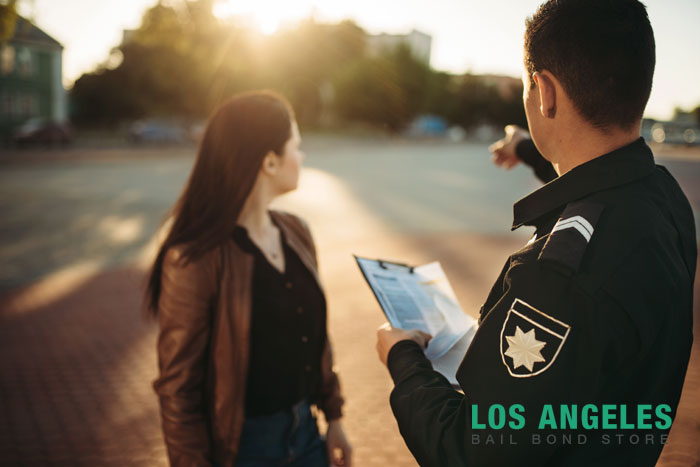 Posted at 22:55h in Bail Bonds in LosAngeles by karen 0 Comments
0 Likes

It doesn’t matter if it’s a phone call asking that you schedule an appointment or if officers knock on your door. Learning that the police want to talk to you is enough to strike terror into your heart, even if you haven’t done anything wrong. When...