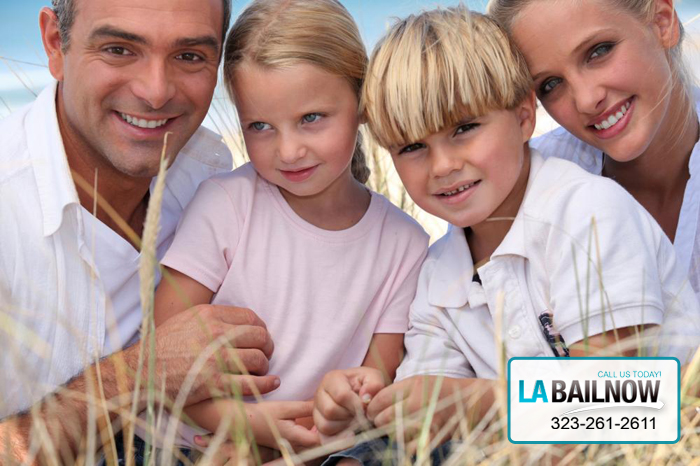 You’re well aware that an apparent arrest would be difficult for any family members to have to deal with, but have you considered how your situation and absence can affect your young children? Young children do not have the developed minds to understand the scope and seriousness of the situation. Instead of understanding that this was a serious mistake and that you face serious consequences like fines and jail, they’re going to be wondering where you have been (when you were in custody) and why the police were taking you away.

It’s perhaps the hardest to explain the concept to young children, compared to anyone else. Trying to make them understand, probably by lying about the truth here and there, is difficult. Your absence can really shape the possibility of them growing up without you, which for any parent, would be absolutely terrifying. So just try your best to be home with them as much as possible which includes doing all that you can to pay for that bail bonds that you might have been neglecting.

Los Angeles Bail Bond Store can help you pay for bail with a bail bond that is set up with a personalized payment plan. You don’t have to be the only person to pay for your bail bond, either. If friends and family are willing to help cut costs, by all means take this financial support! We accept cash, credit, debit, and checks. Just make sure that each installment is paid in full and made on time!

If you put forth the effort, then Los Angeles Bail Bond Store will always have your back!