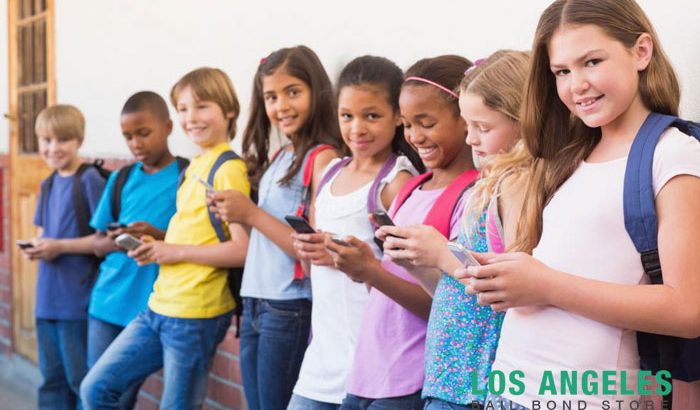 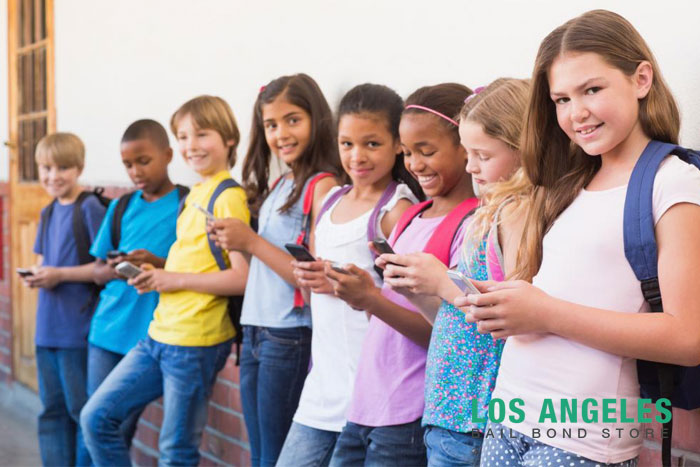 Things have changed a lot since most adults were in school. A popular question in math classes used to be if a student could use a calculator on their test. The teachers would usually say no, along with a comment about needing to know how to do the math on their own because: “You won’t be walking around with a calculator in your pocket.” Flash forward 10 years and everyone is doing just that.

Pretty much everyone has a cellphone, and regardless if it is smart or not, they all have calculators built in. This makes some math teachers sound pretty silly nowadays. Aside from proving our old math teachers wrong, smart phones allow a person to get any kind of information that they could possibly need thanks to their connection to the internet.

While this can be a very useful tool, it can also be very distracting. Let’s be honest, more often than not, when a person is on their phone, they are goofing off rather than working. This is just for adults, kids have even less self-control. This is why cellphones are such a problem in schools. They distract students and disrupt the flow of teaching. That is why one lawmaker is looking to change things.

A New Bill has been Introduced

According to a report from 2016, around 73% of teens had a smart phone. California Assemblyman Al Muratsuchi recently introduced a new bill that would require all school boards across the state to create new policies that would limit or restrict cellphones, particularly smart phones, usage on school grounds.

Schools wouldn’t have to outright ban smart phones on their grounds, but the law would force them into reevaluating their policies. This would thereby ensure that the school is doing everything it can in regards to the matter.

For instance, some schools could chose to ban smart phones, but still allow a student to use one if it is for academic purposes, provided they have teacher approval. This way, the distraction of the cellphone is removed, but its usefulness as a tool could still be available when needed.

In part, the new bill was inspired by a recent law that France enacted last year. This law banned cellphones from primary and middle schools across the country. The law was enacted with the intent of increase student performance at school.

This law is also inspired by countless studies that have found smart phones can be distracting and lower a student’s performance in school. In addition, children who spend too much time on social media are more likely to describe themselves as unhappy.

There is no denying that smartphones can be incredibly distracting to us adults, and especially to children. In addition, spending too much time on social media sites can potentially increase chances of depression and suicide in a person, especially teenagers. At least as adults, people are able to better set limits for themselves. Adults are able to recognize when enough is enough and take a step back. Students have a much harder time doing that.