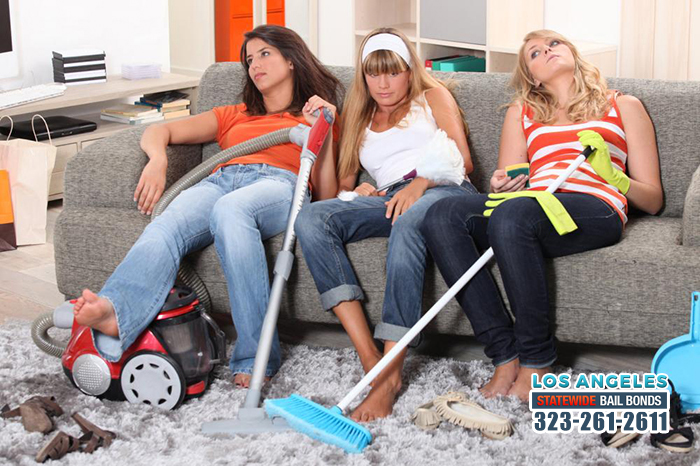 It may seem unlikely, but there are hundreds of laws across the entire United States that make no sense whatsoever. Many of them make you wonder just how the law came to be. Who did what insane thing that made the local government create a law to prevent it from happening again? Here are some examples of strange laws from states all over this great country of ours.

One might hope that California was immune to this kind of weirdness, but that is not the case. Here are just a few examples of the weird laws that can be found here in our home state of California.

As you can see, no state is exempt from having dumb laws. You would be surprised by how many states have laws trying to control what a person or couple can and cannot do in the bedroom. How some of these laws even came into existence is puzzling. Luckily, no law enforcement agency would ever arrest someone for any of these laws.