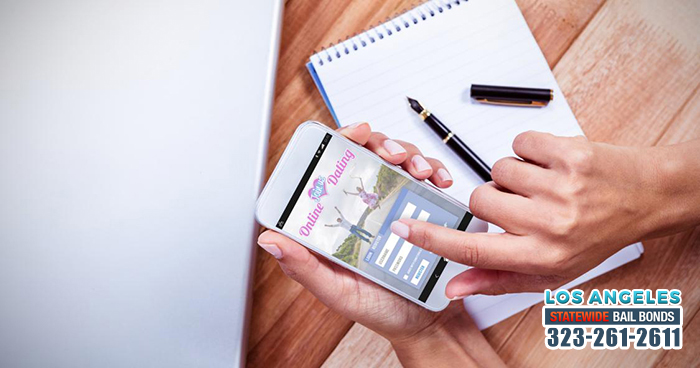 In today’s modern and fast paced world it makes sense that we’ve started online dating and using dating apps. We used to write love letters, now we write witty text messages. Dating apps help get us out there. They’re a great way to let the digital world know that you’re ready to mingle. Unfortunately, dating apps seem to have lessened the meaning of a relationship since we can easily swipe right on to the next person.

We live in the age where it’s not embarrassing to have an online dating profile. It’s normal for a person to have multiple profiles across different sites.

Vanity Fair released an article titled “Tinder and the Dawn of the ‘Dating Apocalypse’” which discussed the influence dating apps have on relationships. We’re in a “hook-up culture” according to the article. The use of these apps could be just for sex, or to actually find love. These apps make it as if you’re “basically ordering a person.” With these apps we’re also experiencing a whole other level of superficiality.

Dating Apps typically have the setup of either swipe left for no, or swipe yes to be matched. All you get to see of a person is a short bio and maybe three pictures. That’s all you get when you have to decide whether or not you want to be matched with someone. If you are matched, when the person you swiped right on swiped right on your picture too, you are then allowed to have an actual conversation with them. You can match with several hundred people, all based on looks.

Dating apps have created the ideal world for short-term relationships. The dating game has changed all because the accessibility to it that we have at our finger tips.