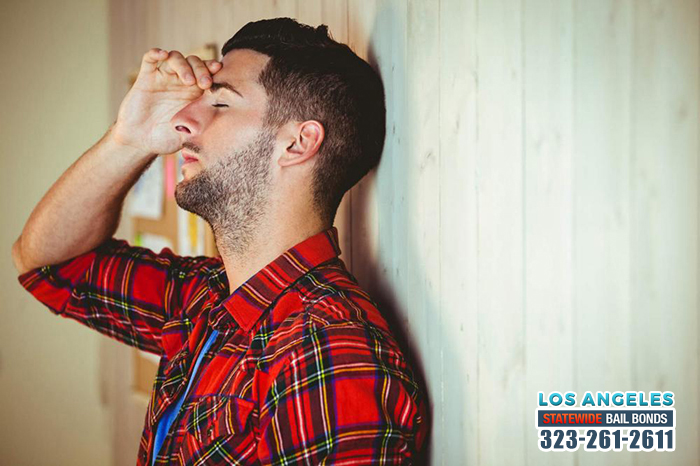 15 Aug Do You Happen To Know Your Rights?

Inmates are people too. Regardless of the crime committed or the time left to serve on their sentence, inmates are human beings that deserve to be treated as such. Across the nation, inmates are granted basic human rights that are protected by the U.S. Constitution. Whether you are facing prosecution or you have a family member behind bars, it is important to know your rights.

These are rights protected by the U.S. Constitution that you should be aware of.

If you have a family member who is facing incarceration, for any length of time, be sure they are made aware of their rights as an inmate before going behind bars. We believe that no matter what, you are entitled to the rights given to you by the U.S. Constitution and want to make sure they are upheld.

If you have questions about how we can help obtain your loved ones freedom through the bail bond process, give us a call today.