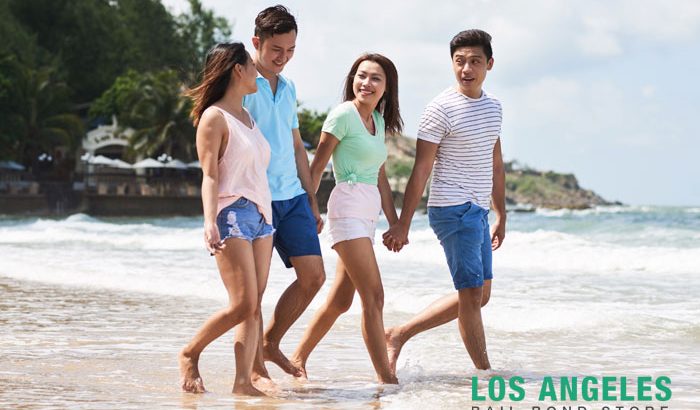 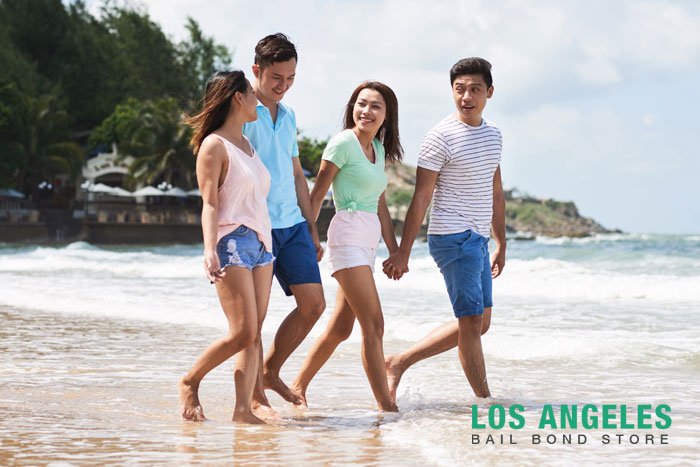 Everyone knows what trespassing is, however, there can be a bit of a gray area for people when it comes to certain locations. Some locations make sense, such as stores and restaurants. Some locations, on the other hand, seem impossible to close. How can you close a location that doesn’t have a ceiling, walls, or even fences? This is what many people wonder when they hear that parks are closed.

This is all the more prominent as people grapple with constant closures of places like these. A big talking point right now is the closure of state beaches, which is becoming more and more upsetting as the weather warms. People want to go and cool off with their favorite beach activities, but it isn’t safe to do so. What’s more, just because a place doesn’t have a fence, doesn’t mean it can’t be closed. Once a beach or any other type of park is closed, a person could face trespassing charges for entering that area.

Here in California, trespassing is made illegal under Penal Code (PC) 602. This law defines the act of trespassing as a person willfully entering someone else’s property without permission, or remaining on the property after they’ve been instructed to leave.

Under this definition, there are two different scenarios in which a person can be guilty of trespassing. The first is the one that most people are familiar with. It occurs when a person sneaks onto property that they don’t have permission to be on. The second scenario occurs when a person initially had permission to be on a piece of property, but then the owner told the person to leave and the person remained on the property anyway.

Under this law, willfully entering or occupying a person’s property means the person knowing entered or remained on the property. This does not mean that they had to know they were breaking the law, just that they knew they were entering the property. If someone goes onto a closed beach with a bunch of beach gear, it is obvious that they meant to enter the closed property and will likely be found guilty of trespassing.

The Consequences of Trespassing

Since there are different types of trespassing, a person accused of the crime can face infraction, misdemeanor, or even felony charges. The exact type of charge is dependent on the facts of the case.

The penalties for misdemeanor trespassing include:

Felony trespassing only occurs when a person makes a credible threat against another individual and then, within 30 days of making that threat, is caught trespassing on the person’s property or place of work. While this doesn’t really apply to the closed park and beaches scenario, the consequences for this particular crime include:

Don’t Go to the Beach Yet

So far, 2020 has been off to a rocky start and these last few months have been tough on everyone. As the weather warms up, it is only natural that all Californians begin to daydream about laying out on a towel listening to the roaring waves of the ocean. Unfortunately, now isn’t the best time to be going anywhere that is crowded.

Most California beaches are closed and will likely remain that way for a while. Even though they may not look closed, people should stay away from them for the time being, or else they could end up facing trespassing charges.