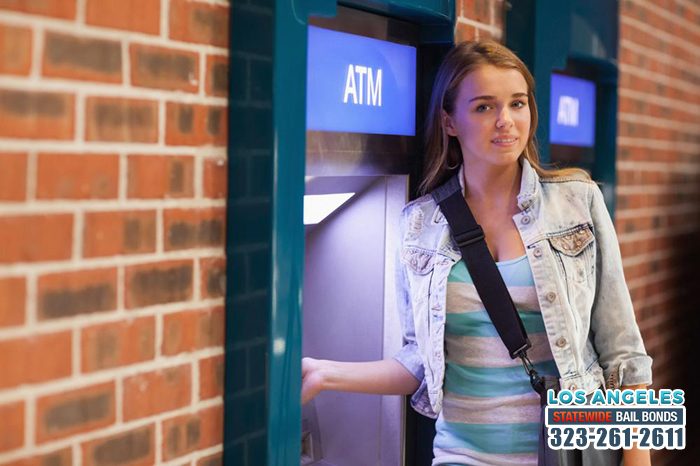 There is no denying that credit cards are very powerful tools. They allow people to pay for things online, or in person, without actually handing over cash. This helps make wallets lighter and slimmer. Unfortunately, they can be very easy to steal. Some criminals don’t even need to steal the card itself, just get the information from the card.

As the holiday season rolls around, people begin to make more purchases with their cards. Sadly, this means thieves become more active as well. A tactic used by some thieves is to tamper with machines that accept credit and debit cards. They install card readers and cameras onto the machines in order to get the information they need to use the card themselves.

If this is something that you want to avoid happening to yourself this holiday season, then you need to learn to identify signs of tampering.

Some things to look out for include:

Lastly, a person should keep an eye on their bank statements during the holiday season. This way if someone does have credit card information, it will be noticed quickly and the card can be replaced before too much damage is done.

Don’t let thieves have a good holiday season at your expense. Be careful of where you use your card and keep an eye on your bank statements this winter.

Checking the card reader, getting robbed during holiday season, holiday safety information, how to keep robbers away, how to stay safe this holiday season, identify signs of tampering, report a robbery during the holidays, thieves install card readers, thieves tampering with machines, which city is worse on crime