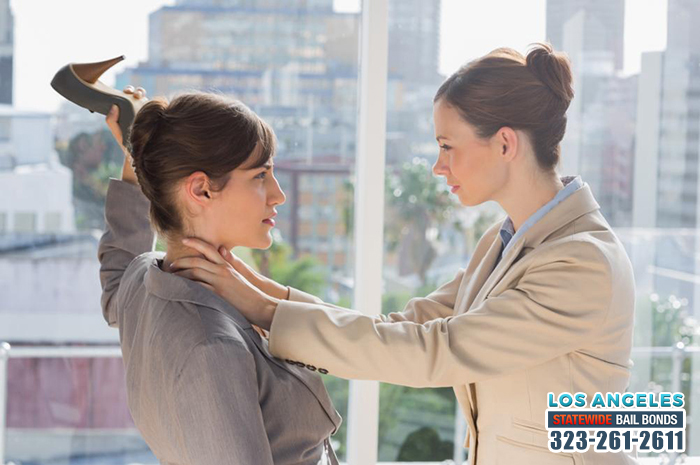 08 Nov Don’t Stab Someone for Spoiling a Good Book

Most people recognize that causing harm to other people is not a good idea. Not only is hurting someone wrong, it can put a person into a lot of legal trouble. However, there are still people who decide to do it anyways. Usually, these people have let things escalate to the point where their emotions get the best of them.

This is exactly what happened recently at a research station in Antarctica. A Russian researcher recently stabbed a colleague with a kitchen knife. He did this because the colleague kept spoiling the endings to books he was reading. The researcher turned himself in after the event, which is being blamed on high tensions in confined spaces.

While everyone has been annoyed by another person before, most people don’t result to attacking the other person. If something like this were to happen here in California, the person would likely be charged with California Penal Code 245(a)(1). This is the state’s assault with a deadly weapon law.

If a person doesn’t want to face those kinds of penalties, then they need to remember to keep their cool, otherwise they could end up in trouble.

anger problems over a book, annoyed by another person, assault with a deadly weapon law, attacking someone over book spoiler, California Penal Code 245(a)(1), causing harm to other people, If your charged with a misdemeanor, penalties for committing this crime, Spoiling a Good Book, spoiling a readers book ending