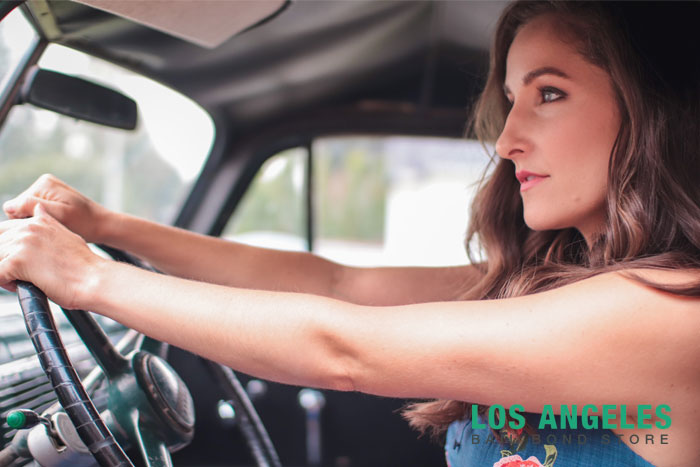 02 Nov Driving on a Suspended License in California

Several California drivers have found that they didn’t fully appreciate how much independence they enjoyed as a result of their driver’s license until the state suspended that license, making it impossible for the person to drive themselves.

Why California Driver’s Licenses Are Suspended

There are a variety of reasons your California driver’s license could be suspended. The most common cause for suspensions is a DUI conviction. Unpaid tickets, severe driving infractions, and simply accumulating too many bad driving points can also result in a suspension. There are even cases where California driver’s licenses have been suspended for non-driving offenses, the most common of which is unpaid child support.

If your license has been suspended it means you can’t drive, for any reason, until you’re able to get the license reinstated. In some cases, such as drunk driving and reckless driving, the suspension has a time limit, such as 6 months. In other cases, it remains suspended until you correct whatever issue triggered the suspension. For example, if it was suspended because you didn’t pay child support, it will remain suspended until you’ve gotten caught up on what you owe.

California’s Vehicle Code #14601.1 deals with the issue of anyone who is caught driving on a suspended license in California. It states, “(a) No person shall drive a motor vehicle when his or her driving privilege is suspended or revoked for any reason other than those listed in Section 14601, 14601.2, or 14601.5, if the person so driving has knowledge of the suspension or revocation. Knowledge shall be conclusively presumed if mailed notice has been given by the department to the person pursuant to Section 13106. The presumption established by this subdivision is a presumption affecting the burden of proof.”

The penalties that can be connected to driving on a suspended driver’s license in California include:

If your California driver’s license is suspended and you can’t fathom how you’ll get by without it, there’s a chance you can appeal to the court and get what California calls a hardship license. This type of license is a heavily regulated one that limits where you can drive and even what times you can drive. If you’re caught driving at a time or for a purpose that doesn’t align with the limits, you’ll be charged with driving on a suspended license. 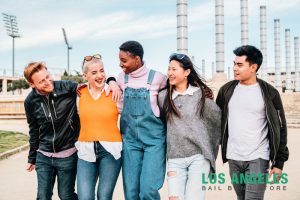