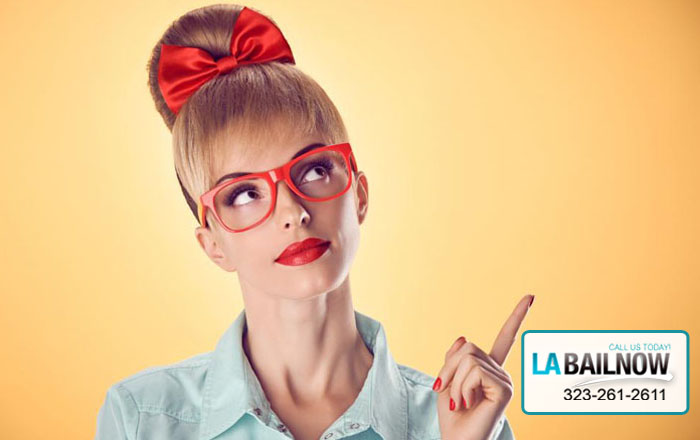 Bail bonds always receive a negative connotation because it is a concept that releases suspected, not yet convicted or acquitted individuals from jail. Many people think that those out on bail will simply skip town and ignore court. However, they don’t really know all of the facts about the bail bonds industry.

The justice system cannot hold all newly arrested people in jail until and during each one of their trials because: