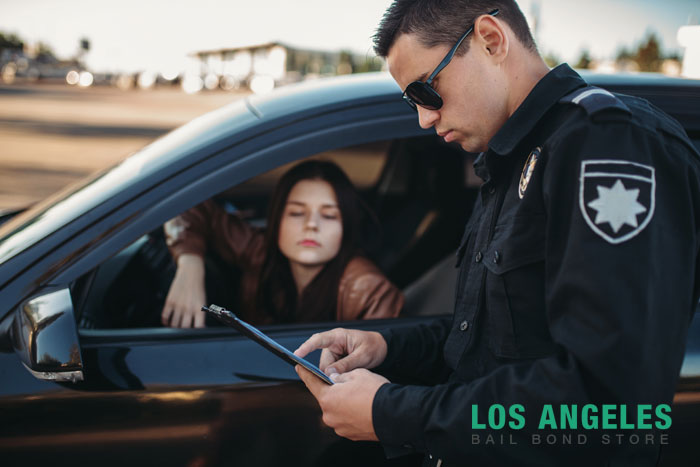 We’ve all done it at some point or another. We’ve left home without our driver’s license. This isn’t a major deal as long as you are walking or riding around as a passenger. If you’re driving, it has the potential to be a major problem.

In California, you are legally required to have your driver’s license close at hand whenever you’re behind the wheel. It needs to be somewhere that you can easily reach it if a police officer asks for it.

While you may have driven a hundred times without your license in the vehicle, all it takes is getting pulled over once (or worse, being involved in an accident) to discover what happens if you fail to present a valid California driver’s license when it’s asked for.

Some people think that they have the right to refuse to show an officer their driver’s license. That’s not the case. The California Vehicle Code Section 12951 VC makes it illegal to fail to present your driver’s license to an officer if they request it while you’ve been driving a vehicle. Police officers are legally able to request your license if they’ve pulled you over in a routine traffic stop, or if you were a driver who was involved in an accident.

When you read through Vehicle Code Section 12951 you’ll learn that, “the licensee shall have the valid driver’s license issued to him or her in his or her immediate possession at all times when driving a motor vehicle upon a highway.

It goes on to state that, “the driver of a motor vehicle shall present his or her license for examination upon demand of a peace officer enforcing the provisions of this code.”

If you express that you’re willing to provide your driver’s license but simply failed to have it on you when you got in your car, the failure to present it will be handled as an infraction. It will cost you money, but at least it won’t lead to you developing a criminal record. In this situation, you should expect to pay a $250 fine.

If you straight up refuse to present your license when the officer asks for it, you’ll be charged with a misdemeanor and could potentially spend up to six months in jail.

It’s worth noting that if your license is expired, if it has been suspended, or if you were never licensed to drive a vehicle in the first place, you’ll likely face additional charges and infractions. 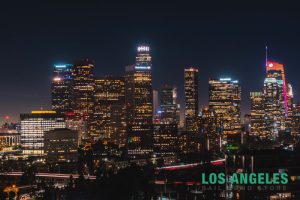 Most Dangerous Cities in California 2022

Like most parts of the world, California has some places that are great areas to raise a family. These areas ...
Read More 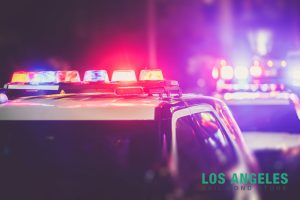 No one likes DUI checkpoints. Not only do they make many of us nervous, even when we haven’t been drinking ...
Read More 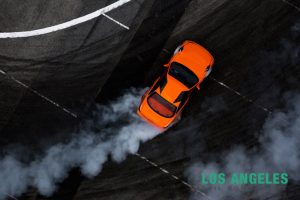 Yes, the Fast and the Furious movie franchise made street racing look like a great way of generating some excitement ...
Read More 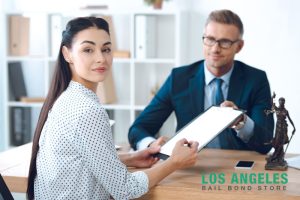 The California justice system depends on the idea that everyone who is involved in a case behaves with complete honesty ...
Read More 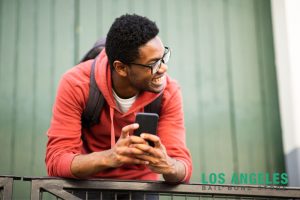 To you making an annoying phone call might not seem like a big deal. In fact, it’s something many of ...
Read More