We Can Answer Them for You

Our bail agents get asked a lot of questions about bail bonds. If you have questions that you want answered call 323-261-2611 or visit a local bail agent in 951 North Vignes Blvd Los Angeles, California 90012. 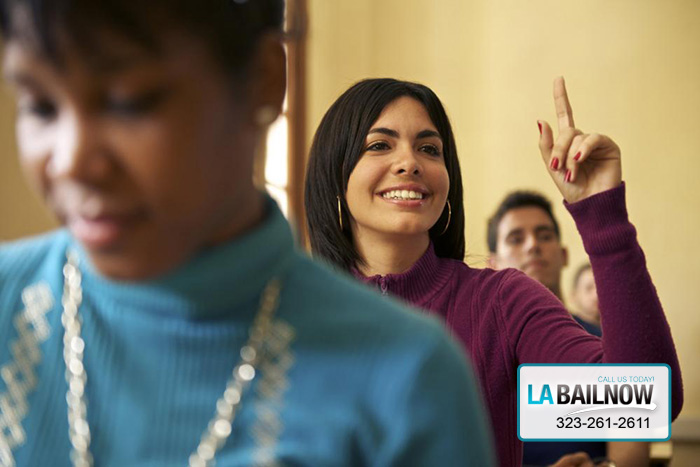 If you ever need to bail a friend or family member out of jail, you will probably have a lot of questions about how bail and bail bonds work. It is okay to have questions since bail is a topic of discussion that is avoided in most groups. That is why our bail agents here at Arcadia Bail Bonds Store are here to answer your questions.

We have answered thousands of questions over the years, some of the most common are:

If you have any more questions or concerns that were not covered in this article, do not hesitate to talk to one of our bail agents. At Arcadia Bail Bonds Store, we offer free consultations for all potential clients. Our knowledgeable bail agents will be more than happy to answer your questions about your loved one’s arrest and bail.