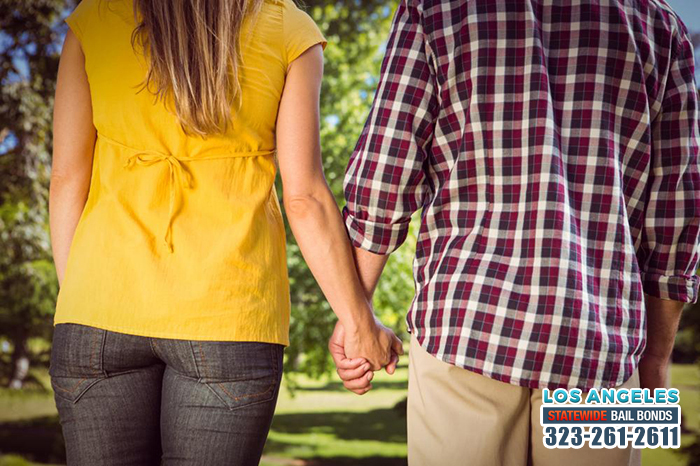 Finding you’re fairytale ending is what most of us think about. Being with the one person that makes you a better version of yourself is a shared dream we all have. This has become the apple of our society’s eyes. How do you find it and how do you know what you found is real?

The current generation has been raised on Disney and fairytale love. However, this generation also has apps that make hooking up with strangers easier than ever. Deciphering whether or not you have the real deal can be complicated. Sure there are a bunch of quizzes online and you could even look at astrological signs to help you, but those don’t really help a whole lot.

Thankfully, we have E-Harmony with a list of signs that mean you found the one:

It should be obvious in the way that your relationship is so different than previous ones. You can rely on silly quizzes, or astrological signs, but ultimately only you will know the true answer.

chasing the perfect relationship, how to find the one, Managing conflict, playing dating games, relationship with no drama, Respect in a relationship, Same Life Goals, Simple Tasks become Interesting, work through disagreements, You Make them Happy