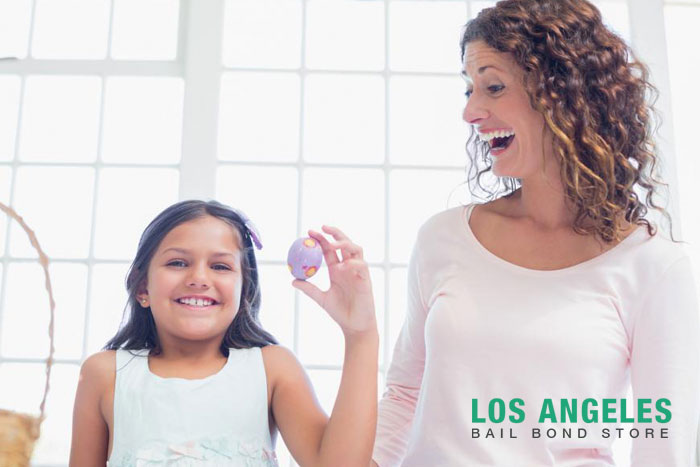 08 Jan How Eggs Can Get a Person into Trouble 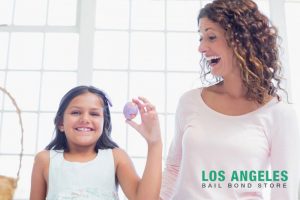 Somewhere back in history, thousands of years ago, humans decided to start eating eggs. They have been enjoyed worldwide ever since. The food has become such a breakfast staple, that it can be found in pretty much every refrigerator in America. Due to this fact, most people have easy access to the little morsels.

When broken, eggs can be very messy. Dropping one on the kitchen floor can be a bit frustrating, as the mess it makes will take a bit of cleaning. At some point, teens and children figured out that this kind of mess can be used against other people. Whether the person is some rival or just a random stranger doesn’t really matter. Some people just get a kick out of throwing eggs at things. What they may not realize, is that while the act of egging may seem harmless, it can get a person into trouble.

The act of egging is a very simple one. A person simply takes an egg and throws it at something. This kind of thing can usually increase in frequency around certain holidays, such as Halloween or April Fool’s Day. This is likely due to the fact that these holidays have a bit of mischievousness related to them.

Usually troublesome teens will throw the splat-able objects at houses or cars. They often find it amusing to watch how the object impacts and leaves a sticky mess. Seeing how the victims react to the mess is another plus to the activity.

What these people do not realize is that egging can be considered an act of vandalism in most areas, including California.

To many people, vandalism may seem like a small crime. However, that is not the case. Vandalism can be considered either a misdemeanor or a felony, depending on the cost of the property damage.

Vandalism is illegal in the state of California under Penal Code (PC) 594. PC 594 defines vandalism as maliciously defacing, damaging, or destroying another person’s property. Due to the openness of the law, this can cover anything keying someone’s car, to a person writing their name in the wet cement of a city sidewalk.

This means that it also covers the act of egging. When a person throws eggs at another person property, they are defacing it, and potentially damaging it. Eggs, especially once dried, can be very difficult to remove. Egg whites can deteriorate certain types of paint, causing damage. Thrown eggs can also leave dents, which would also be troublesome to take care of.

Egging moving vehicles can be very dangerous. The egg can cover a windshield and obstruct a driver’s view. Attempts to remove the egg while driving can often worsen the situation, leading to accidents. If someone is hurt or killed due to an egging incident, the person responsible for throwing the egg could face charges worse than vandalism.

What Are the Consequences of Vandalism?

Here in California, the price difference between misdemeanor and felony vandalism is $400. If the damages amount to less than $400 dollars, then the person will face misdemeanor charges. $400 dollars or more will earn a person felony charges.

For misdemeanor charges, a person faces:

For felony charges, a person faces:

As one can see, vandalism is no small case here in California.

Egging Someone Else’s Stuff Is Probably a Bad Idea

If a parent does not want to be held responsible for these kinds of acts, they should make sure their kids understand how bad of an idea egging is. It can get them into a lot of trouble, especially if the damages get too excessive, or lead to an accident.

Throwing eggs at another person’s property may seem like a small, harmless crime, but it isn’t. Just think of how annoying it would be to have to clean up a bunch of eggs. Cleaning up eggs can be a costly and time consuming task. That is why it is often covered under California Penal Code 594. This way, people who have been victims of this kind of vandalism can get the retribution that they deserve.