26 Feb How Long Do I Have Until I Can Post Bail? 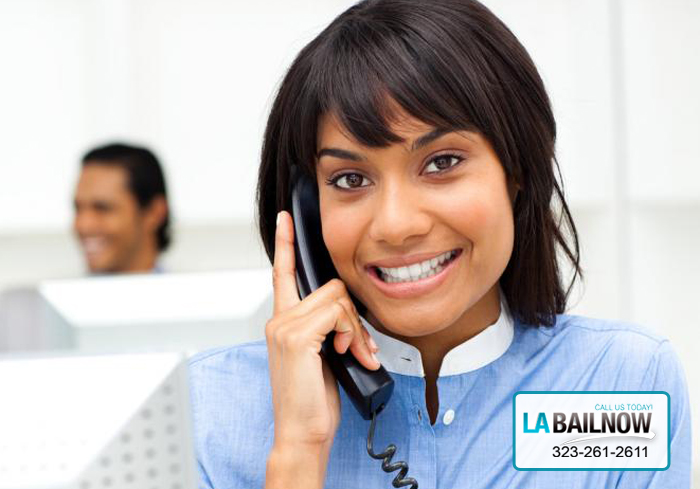 Your bail will be priced around certain factors:

Not every crime in the book will be offered bail. The most heinous crimes like murder and kidnapping have no bail allowance. Some criminals who are very dangerous or are a high flight risk may also be denied bail.

But for all others, bail will be priced out. It will very likely be very expensive to pay so you luckily have options. You can try to pay for it by yourself where you’d have to gather all of the money before you’re freed. The benefit to this is that all the money is refunded to you at the end of trial.

The more reasonable alternative method to that though, is hiring a bail bond agent. You’d pay the agent 10-15% of your bail price over a certain amount of time, and you’d be free out of jail while still making payments. However you will not be refunded. This is generally the fastest way to bail out of jail as well as the most affordable.

If you would like more information on bail bonds, contact Los Angeles Bail Bond Store today! We absolutely will not let you down!