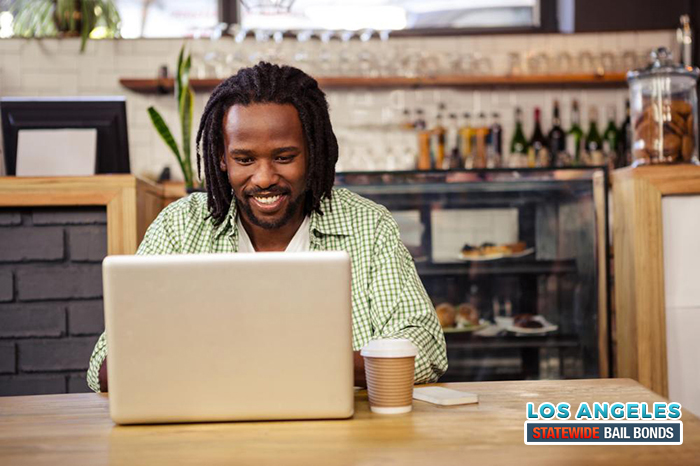 20 Nov How Secure Are Your Electronics?

In today’s modern world, everyone has at least one internet capable device. Typically though, people have more than one device like this. They have laptops, desktops, tablets and smartphones. All of these devices are constantly connected to the internet to ensure that their user can access whatever they need whenever they want. There is all kind of information out there that can be accessed with the tap of a finger.

Unfortunately, if a person is not careful, that connection can work both ways. Hackers fill the internet with malicious websites and files in an ongoing effort to access other people’s private information. If someone is not careful, they can unknowingly provide a random person with access to every private bit of information stored on their device.

Keeping your device safe and secure is in everyone’s best interest. After all, a person doesn’t want to let a hacker into their bank account, or provide one with enough personal information that they can steal the victim’s identity online.

One of the most important steps that a person can take to keeping their device secure, is simply having anti-virus and anti-spyware software along with a firewall installed on it. Anti-virus and anti-spyware software protect devices from malicious files that could potentially end up on them. They monitor and scan files that are downloaded onto the device. They also scan the device itself to make sure that no known viruses are already installed.

Firewalls, which are named after the metal walls that would prevent fires from spreading in buildings or vehicles, monitor network traffic on a device. They contain data “fires” by preventing information from spreading without control. They see what programs are sending information and, and what information is being sent back to the device. If information is coming from an unsecure or untrustworthy site, then the firewall blocks the communication. The same happens when an unknown program within the device tries to send information out. The firewalls blocks this communication and alerts the user. The user can then determine whether or not the communication is safe.

These kinds of things should be installed and used on all devices that connect to the internet in order to ensure that they remain safe and secure. However, simply having them installed is not enough. Hackers are always updating their schemes, meaning that the software designed to stop them needs to be constantly updated as well. A person needs to make sure that they regularly update the software that keeps their computer safe so that it can continue to effectively do its job.

Once a person is sure that their device is “locked up” safe and tight with anti-virus software and a firewall, they then need to learn how to be safe while online. By learning to avoid certain situations and scenarios, they can reduce the chances of ever needing to use the protection software.

Another thing to keep an eye out for are scam emails. It is never a good idea to click on a link or download a file from email that was sent by a stranger. The link could take the person to a malicious website that could try to infect the person’s computer with a virus or trick them into handing over personal information. The file in the email could contain a virus, and by opening it, the person allows it to infect their computer. Even emails sent from “friends” can be dangerous. Often times, hackers will set up their email to display the name of someone in the recipient’s contact list, making it seem as though it came from a friend. That is why it is best to never open links in emails.

Unfortunately, these consequences don’t prevent everyone from hacking into computers that aren’t theirs.

Keeping an Electronic Device Safe Is Easier than You Think

People are sometimes surprised by everything they have to do to ensure their electronic device’s safety. However, after a person has installed protective software and learned the tricks to keeping their devices safe, things get easier. It will become second nature to spot malicious sites, files and emails.

By following the tips mentioned above, a person can ensure their devices safety. By doing so, they keep all personal files safe and out of harm’s way of most hackers. This means less chances of someone stealing their identity or accessing their bank account.

anti-spyware software, bail agents in los angeles, bail bonds near me, Firewalls to keep cell safe, how safe are your electronics, how to avoid untrustworthy sites, keeping your devices safe, los angeles bail bonds, personal information on your cellphone, protect devices from malicious files, should you download an unknown program, what to do at an unsecure website