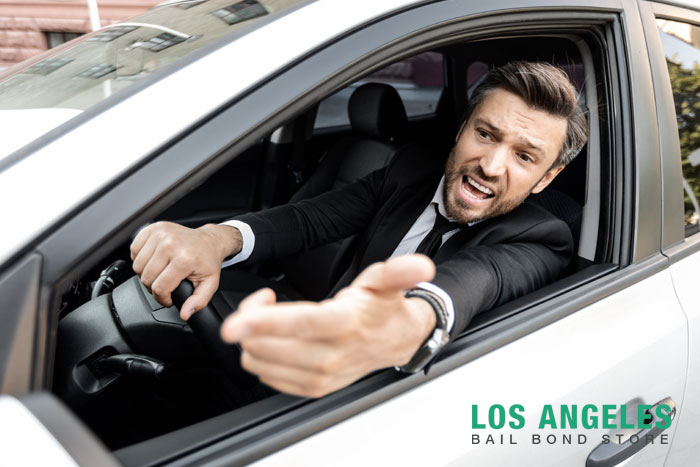 29 Sep How Serious is Road Rage

The first time the term “road rage” was officially used was during the 80s when a team of broadcasters decided the term perfectly summed up the cause of a highway shooting. Since that broadcast, road rage has become a regular part of our working vocabulary. At the same time, it has become a serious problem for every single driver.

Road rage is a burst of strong, negative emotion that is triggered by some incident that happens while a person is driving. In most cases, we’re able to clench our jaws, hang onto the steering wheel, and wait for the emotional vortex to pass.

The problem is that some of us aren’t able to ride out a burst of road rage. Some of us are can barely think during this period of emotional upheaval and subsequently, make some incredibly poor driving decisions that can put both our lives and the lives of every other person on the road at risk.

Data collected by Carsurance provides an alarming insight into how common road rage is. The site reports that eight out of every ten drivers will experience bouts of road rage while they’re driving. Even more alarming is how the same report indicates that road rage is the main reason behind a majority of car accidents in the United States.

It’s estimated that approximately two-thirds of the fatal accidents that occur in the United States are linked to road rage.

The driver will likely receive tickets for moving violations which could include reckless driving, speeding, improper passing, etc. If the person has a firearm in their car, and/or uses the firearm during the road rage incident they could face serious legal charges.

Considering the potential consequences of a single road rage outburst, it’s in your best interest to explore techniques that will help you keep your cool while you’re behind the wheel. 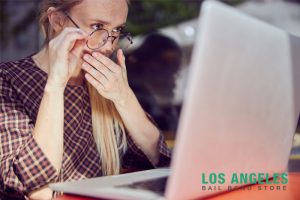 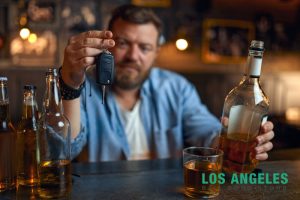