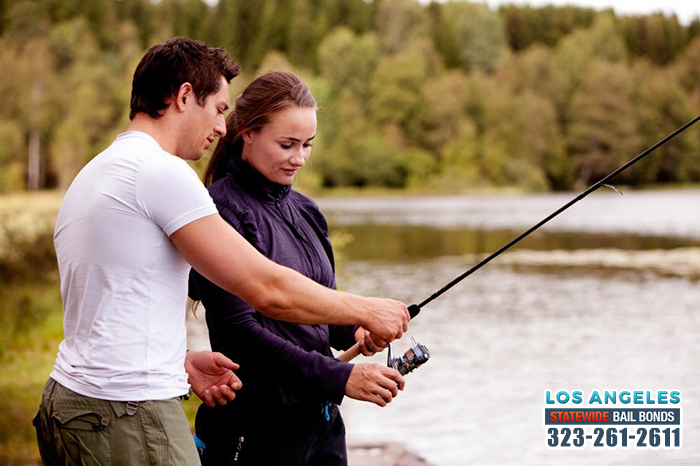 14 May If You Have Plans of Going Fishing, Be Aware of the Laws

If you’re an outdoorsy kind of person you’re, probably itching to go outside right now. You’ve been waiting for the weather to be perfect and with the approach of summer, it’s finally happening. You’re ready to grab your camping equipment, fishing gear, and food for a picnic or two. This is the opportunity to breathe in fresh air and take in the scenic views. Fishing is one of the leisure activities that you think you can just go out and do.

As simple as fishing may sound, it is a bit more complicated. You have to know what kind of fish you’re fishing for, which determines what hook, bait, and weights to use. Trying to understand just the basics of fishing is a lot to handle, yet the sport itself seems so peaceful. Aside from understanding the basics of fishing, it’s important to also know the rules and laws in California about fishing.

Knowing where you are fishing is very important in California. The state is divided up into districts with each district having its own sets of fishing laws. For example the North Coast District consists of the waters of Trinity, Humboldt, and Del Norte counties. In the North Coast district, there is a limit of five trout per day per person.

Within each district there is one general rule: If you are 16 or older, you must have a fishing license on your person. Anyone who is younger doesn’t need a license to fish. In order to obtain a fishing license you must bring a valid form of identification, such as your birth certificate or driver’s license, to most sporting goods stores. Fishing licenses are very flexible and can be purchased, for the day, or the year. Once acquired the license needs to be with you at all times when you are fishing. Failing to have a license can earn a person a small fine.

Fishing can be a peaceful sport. It may seem overwhelming at first, and you may feel out of your league, but don’t stress. It is a peaceful activity once you get the hang of it.

Fishing at some of the most beautiful views in California will help just about anyone relax. Your life may be crazy, but once you castaway you’ll be humming a different tune.