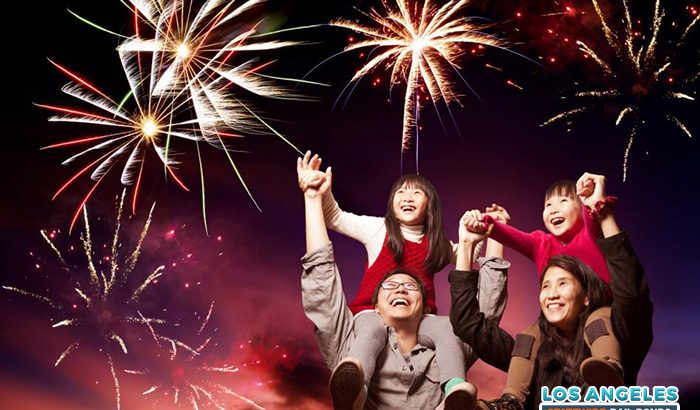 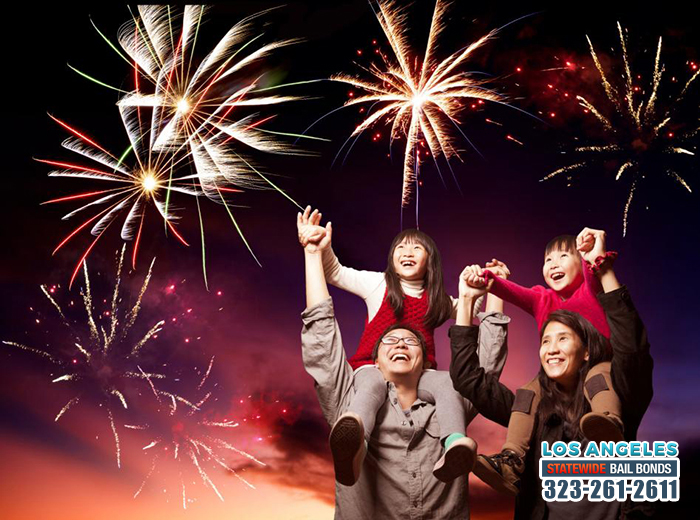 The Fourth of July is coming up, and it’s an exciting time to let your American spirit fly. It feels like just yesterday we were talking about Valentine’s Day and recommending great date ideas. Now we’re here gearing up to get as patriotic a possible. What better way to enjoy being an American than by dressing up in the flag and setting off fireworks.

Fireworks are exciting, but can be dangerous. Here in California, certain fireworks are banned for the public’s safety. The list of banned fireworks is long, but it’s all in the public’s best interest. California is a very populated state, as well as one of the driest. Fireworks going wrong can result in a large fire, and deaths. Rules regarding where you can set fireworks off vary from city to city. Some towns don’t even allow their residents to set off fireworks.

The following are the banned fireworks in California:

There are a lot of restrictions when it comes to setting off fireworks in California. For starters you can’t even purchase fireworks unless your 16 years or older. Fireworks are considered illegal, unless you have a special permit. You can also only find fireworks being sold from June 28 to July 6. That’s why you can’t find fireworks year round.

If you decide to let your American spirit go out of control, you’ll probably land in some big trouble. California takes their laws regarding fireworks very seriously. However, most firework violations typically result in misdemeanors, which can result in up to one year in county jail and/or up to $1,000 in fines. Having a large number of fireworks that are considered dangerous without the proper permits can result in a felony. Receiving a felony charge can result in three years in prison and a $50,000 fine.

Fireworks sometimes feel like an American staple. In order to be considered an American, you must enjoy fireworks on the Fourth of July. Fireworks are mind-blowing contraptions that excite us with their danger and beauty.

However, we need to remember that while we go full blown American, we need to take precautions. We need to be aware of the safety of others as we set off fireworks.