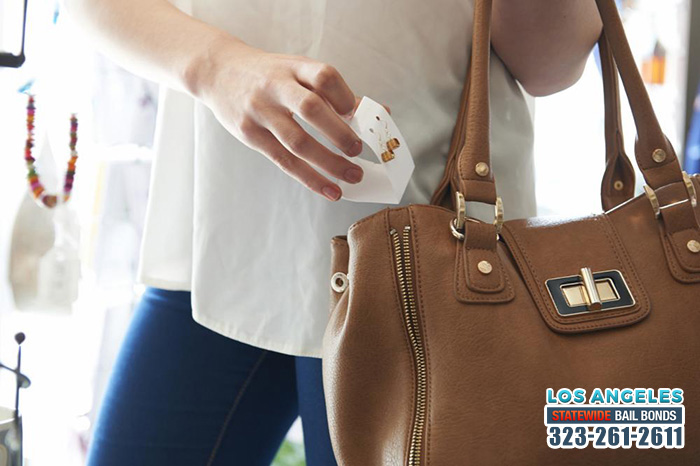 08 Nov Is Shoplifting a Felony?

If you know someone who recently got into trouble for shoplifting, you are probably very concerned about him or her. You wonder how much trouble a person can get into for shoplifting. How serious of an offense is it to steal something from a store or other place of business?

Well, the answer to that depends on what was stolen. If the item was something small, or inexpensive, then the offense won’t be too serious. However, if something large, or multiple things that have a combined total of more than $950, then things will be more serious.

Now, in most cases, shoplifting in California is only a misdemeanor offense. This is because most people do not steal things that are worth more than $950. If a person steals anything that has a combined total less than that, then they will only face a misdemeanor charge. If the person steals more than $950 worth of items, then he or she could face felony charges. A person also faces felony charges for shoplifting if they have been convicted of felony shoplifting before.

Shoplifting is a serious offense, and can get a person into real trouble. If you know someone who was recently arrested for shoplifting, or any other offense, you should bail him or her out of jail. This can be done easily by contacting the professionals at work here at Bail Bonds in Koreatown.