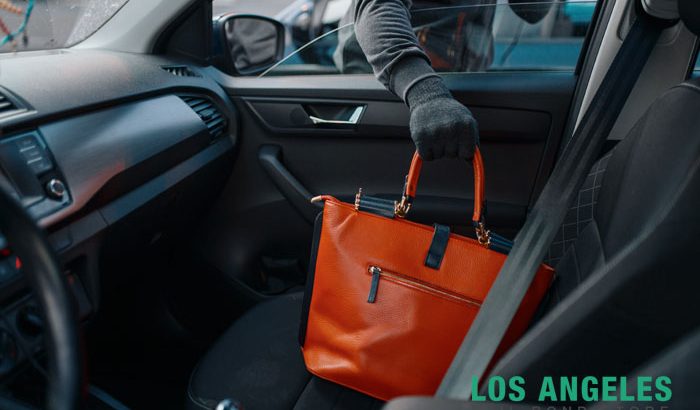 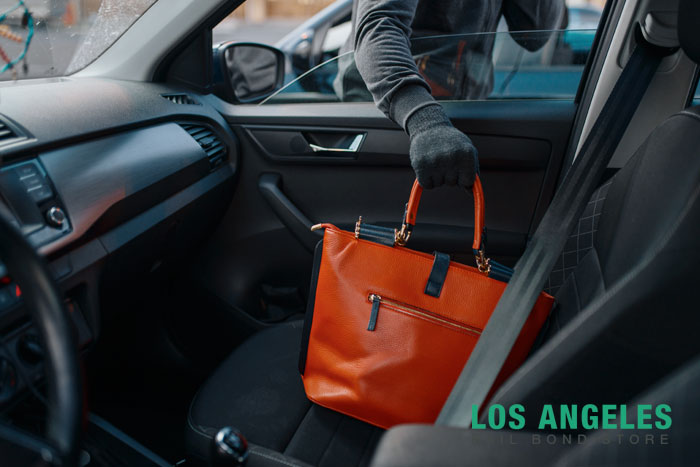 When it comes to legal stuff, there is a lot that the general public doesn’t know, and it’s understandable. Anyone who has ever tried to read a law before has come face to face with the seemingly cryptic language known as legalese. That stuff is not easy to understand and so it’s only natural that people don’t have a perfect understanding of the thousands of laws in existence here in California.

A common misconception is that theft, burglary, and robbery are all the same crime. However, they are not. The law views each one differently. Each crime has specific circumstances tied to it that helps distinguish it from the others.

What Is Theft in California?

Theft is defined under California Penal Code (PC) 484 as the wrongful taking of someone else’s property. This can be done in a number of ways, such as taking an item, or money, when no one is looking or lying to get someone to hand over an item or money.

The consequences for theft are dependent on which version a person has been accused of. For petty theft, a person faces misdemeanor charges that come with:

If grand theft is charged as a felony, a person faces:

This law is a wobbler, meaning that it can be charged as either a misdemeanor or a felony. How it is charged depends on the facts of the case. First-degree burglary is always charged as a felony and comes with:

Second-degree burglary can be charged as either a misdemeanor or a felony. As a felony it carries the following consequences:

When charged as a felony, the crime comes with:

In California, the crime of robbery is defined under PC 211 as taking something from someone’s immediate presence against their will through the use of force or fear. Basically, this means that a person took something from someone by force. An example of this crime would be using a gun to take a woman’s purse from them.

Again, as with the other 2 crimes, robbery can be broken down into two categories: first- and second-degree robbery. First-degree robbery occurs when one of the following is true about the case:

Second-degree robbery occurs when a robbery doesn’t meet any of the above qualifications.

First-degree robbery is a felony that comes with:

Second-degree robbery is also a felony, and it comes with:

When written out in plain English, it is easy to see the differences between these crimes. Theft is stealing something, robbery is forcibly stealing something from a person’s immediate possession, and burglary is entering a structure with the intent of committing a crime. Burglary doesn’t have anything to do with stealing at all.

The bottom line is, even though the general public views these terms as synonymous, they are actually distinctly different. 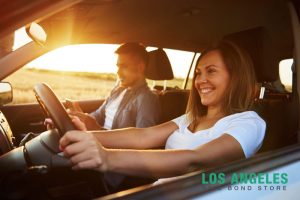 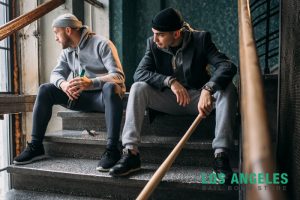 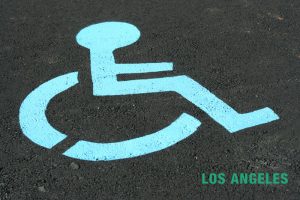 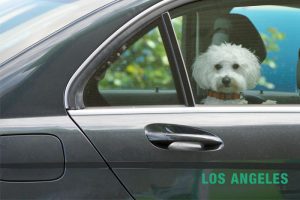 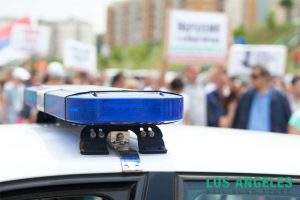