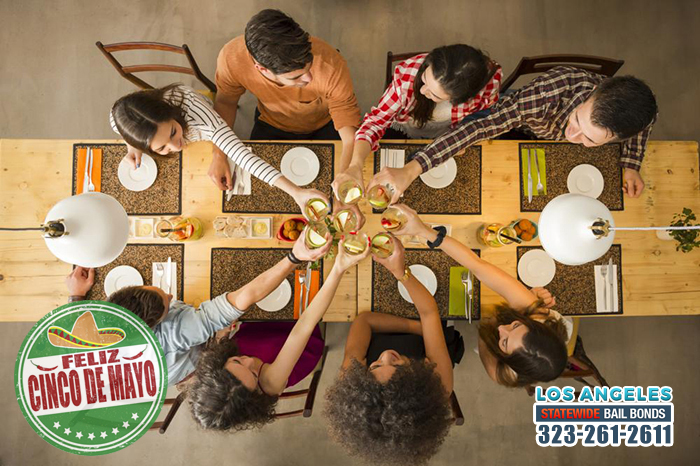 Cinco de Mayo is coming up fast this year. For us Americans, that means we get to have a big party to celebrate. Friends and family can all gather around and the best tacos are brought out. Your mom probably spent all day in the kitchen yesterday and today preparing this feast for everyone. Your siblings and cousins are reeking chaos around the house. Everyone is alive with excitement and the music is making your tias and tios swing their hips.

As Americans we can make any excuse to throw a party and get together. However, we often overlook the reason why we’re celebrating to begin with. We gloss over our own ignorance and assume that it doesn’t matter. That is, until we offend someone. We forget to consider others feeling and cultures, which ultimately leads to misunderstandings.

Sugar skulls are typically a signature of Day of the Dead, which is another holiday popular to Mexican culture. Day of the Dead, or Dia de los Muertos, is all about honoring loved ones who have passed. Day of the Dead lines up with All Saints Day and All Souls Day, which are Catholic influenced, and are celebrated on the first and second of November. It’s understandable to be confused with another culture’s holidays and traditions because it’s not normal to you.