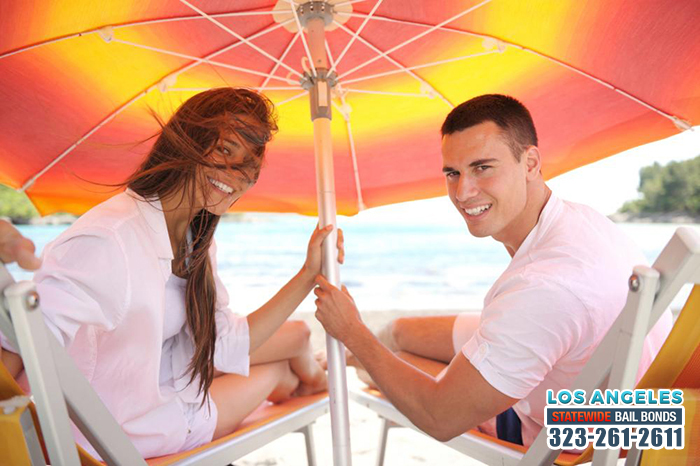 27 Jun Keeping Cool in the Peak of Summer

As the summer heat begins to grip the state of California, keeping cool is at the forefront of everyone’s minds. We all want to get out of the sun and find a nice, air conditioned place to hide out. Luckily, California has plenty of options when it comes to keeping cool, you just need to know where to look.

When it comes to keeping cool, there are the obvious choices such as:

However, since these options are well known, they are likely to be very crowded.

Some other options that might not be as obvious for keeping cool include:

Most public places have air conditioning within their walls, making them good choices to visit during the peak of summer. Some will undoubtedly be more crowded than others, and it may take a bit of trial and error to find a place that works for you. Just don’t be afraid to go out there and find a fun, new way to keep cool.

Summer can be a lot of fun, provided you are able to stay cool. While hiding out in some shade, water or air conditioned buildings will definitely help, it is also important to remember to drink plenty of water. The more you sweat, the more water your body is losing, which makes it very easy to become dehydrated during the summer months.

If you are looking to cool off this summer, be sure to try out some places on this list that are near you, and be sure to stay hydrated as you do so.

go the beach to keep cool, Go to a museum, go to the rivers, going shopping anywhere that has AC, Going to a library, Going to a mall, Going to a movie theater, Keeping Cool in summer, what water park is best, When it comes to keeping cool, where to go to keep cool