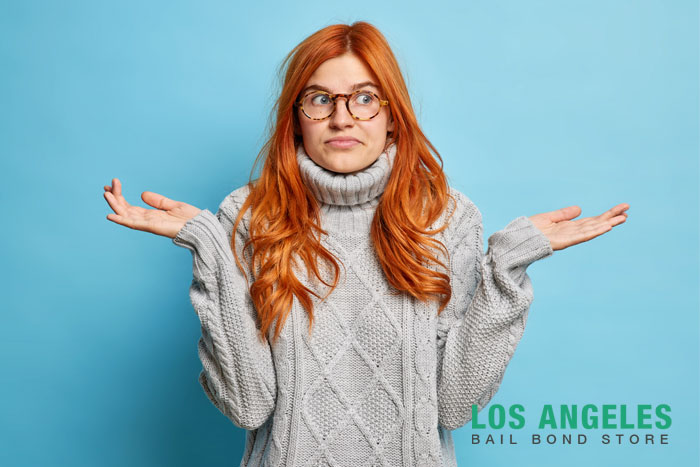 14 Apr Laws Every Californian Should Know About

If you call California home, there are a few laws you should familiarize yourself with.

Everyone knows that getting arrested for DUI is a serious, life-altering problem. The problem is that few people know what when they have crossed over the threshold from legally able to drive and become too drunk to drive.

It doesn’t matter if you are the kind of person who gets buzzed after a few sips or someone who really can hold their liquor, if you’re pulled over and your blood alcohol level is 0.08% or higher you will be charged with a DUI.

One of the great things about calling California home is knowing that you have a legal right to know exactly what type of data businesses collect about you and what they’re using it for. The California Consumer Privacy Act went into effect on January 1, 2020.

The California Consumer Privacy Act is written in such a way that you:

Don’t assume that just because you believe that someone is 99% for injuries they sustained during an accident, that they’ll be responsible for the bulk of their medical bills. That’s not quite how the law sees things in California.

California lawmakers created a comparative fault law that basically states that if you are in any way responsible for a person’s injuries, they (or their insurance company) can sue you for a portion of the expenses the individual incurred because of the accident. The good news is that once the court decides how much your actions contributed to the accident, that will be the amount you have to owe.

For example, if a guest comes to your home while they are drunk and trips over a hose that you left stretched across the driveway and breaks their nose, the court might decide that the hose was only 20% of the reason they were injured. The other 80% of the injuries were connected to their intoxication. In this situation, you’d only be responsible for 20% of the medical bills.

As a society, we’ve become addicted to our cell phones. They rarely leave our sight. We love how they provide us with a way to constantly be connected to everyone we care about. While no one has taken steps to separate us from our phones, California lawmakers have passed laws that are designed to keep you off your phone while you’re behind the wheel.

If you’re under 18 and driving, you’re not allowed to use your cell phone at all while commuting. Even the hands-free system is off-limits. If you do have to make a call or respond to a text, you’ll have to pull over and deal with the situation while your car is completely stopped.

If you’re over 18, you’re allowed to use the hands-free system of your choice, but you can’t have your phone in your hand. The first time you’re caught holding the phone while driving, you’ll be issued a ticket that will cost at least $76.

The one exception to using a handheld phone while driving is if you’re reporting an emergency to the police or fire department.

california consumer privacy act, distracted driving laws, la mirada bail bond services, laws every californian should be aware of, Laws you should know if you're in california, no down payment bail bonds in la mirada, privacy laws, texting while driving laws, weird california laws, what is comparative negligence 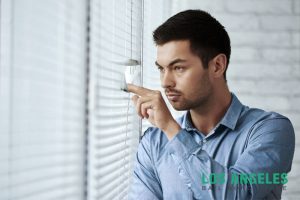 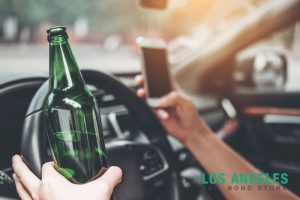 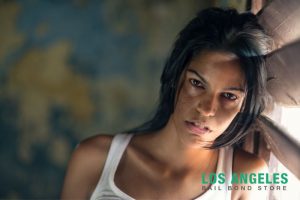 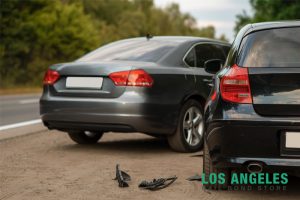 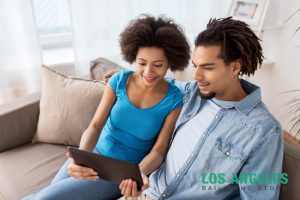