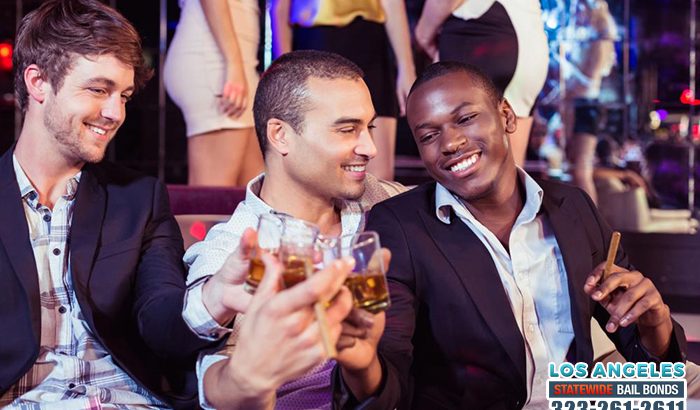 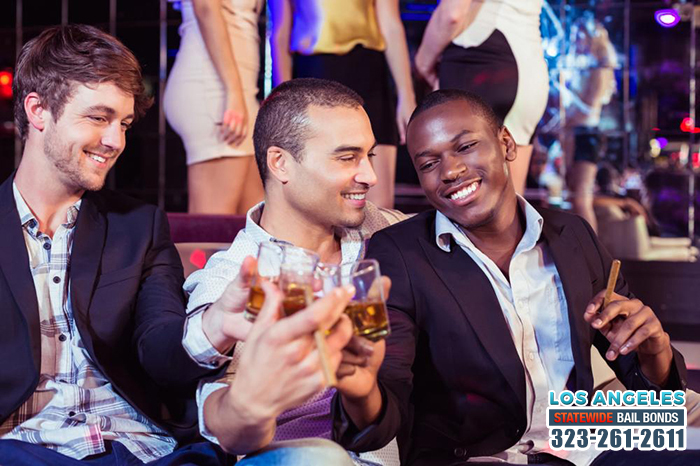 If you have been born and raised in California, and you’re 21 years of age, you know that getting a hold of alcohol is fairly simple. You don’t have to worry about what time it is, or what day it is. You can even get it at your local grocery store. These are little things about California Liquor laws that we take for granted.

The rest of the states don’t have the same laws as California, especially when it comes to alcohol sales. States like Oklahoma have stricter sales of liquor. There, you can’t buy liquor from a grocery store or on Sundays. The beer that is sold at grocery stores has a lower percentage of alcohol. Liquor stores can sell beer, but it can’t be sold cold. Lastly, all liquor stores must close by 9 p.m. every day. The only exception to this is Sundays because all liquor stores must be closed that day. Oklahoma isn’t the only state with strict liquor laws like this.

States like Texas, Kentucky, and a majority of the southern states still have dry counties, meaning that in certain counties it is illegal to sell or buy liquor. This may be shocking to some to find out that there are still limits on alcohol, but it shouldn’t be. Most states still allow counties or districts to decide whether or not they want to allow the sale of alcohol. Only a few states, like Arizona, and Hawaii, do not allow local districts or counties to decide on alcohol laws.

California tends to be very free from restrictions when it comes to alcohol sales. According to the California’s Department of Alcohol Beverage Control (ABC) there are a few laws that we need to be aware of.

Minors, under the age of 21, cannot be bartenders. Being under 21 limits what you can do in a lot of areas, but especially when it comes to drinking. Even though being a bartender doesn’t require you to drink alcohol, you’re classified as too young to recognize drunken behaviors. A bartender is responsible for everyone that they serve alcohol to, including the patrons in the restaurant that you don’t directly serve mixed drinks to. Even though the server is delivering the drinks to restaurant patrons, the bartender is ultimately responsible for them.

Selling alcohol to a minor or a known alcoholic is illegal. Selling alcohol to a minor can land you in serious trouble. That is why it is always wise to check for proper identification. Not only is it illegal to sell to minors, for obvious reasons, it’s also illegal to sell to drunks. If a person is heavily intoxicated and is trying to buy alcohol, no one should sell him any. If anything, the vendor should take the intoxicated person’s keys away and/or call the police. The same goes for alcoholics in California.

The reason why California has so many laws in regards to alcohol is to keep the general populace safe. Without laws in place, public intoxication, drunk driving accidents, and many other unfavorable things would increase in popularity.

With leniency comes responsibility. So drink responsibly and be glad you can find your favorite six-pack of beer on a Sunday night.