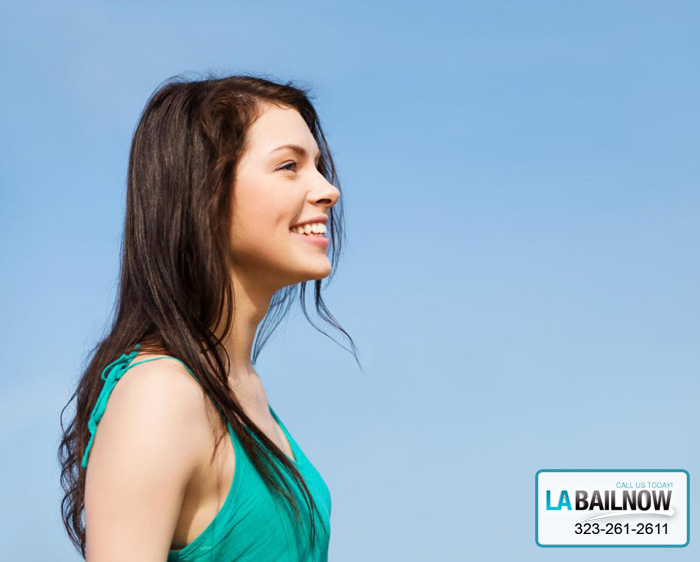 It’s hard to prepare yourself for jail when you don’t expect to get arrested (unless you had this coming). It’s terrifying, you’ve seen all the bad and scary from television and movies. You won’t survive.

That’s not true at all. Don’t freak yourself out. It’s best to remain calm and cooperative. Here are some pointers in case you ever need them:

Okay so, these tips probably don’t make you feel a little more relaxed about going to jail for the first time. Probably nothing will because anyone would be psyched out. Just try and remember what we said and apply them.

With our help, we’ll get you out of jail as soon as possible so you can breathe a sign of relief. Our number at Los Angeles Bail Bond Store is 323-261-2611 and we know exactly how to help you. We know jail is scary so we work as quickly as possible to get you home safe!