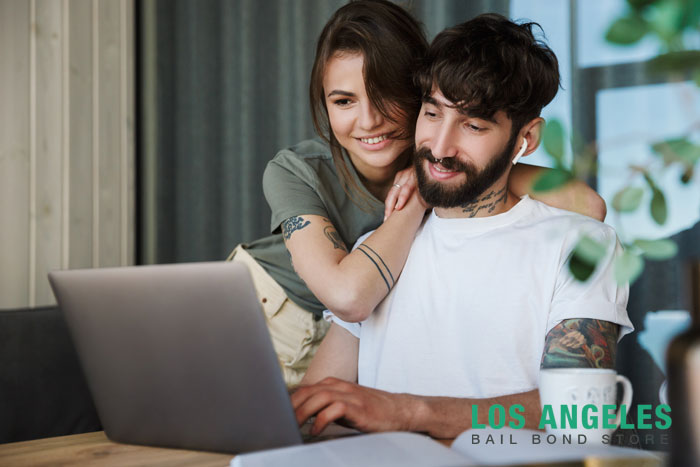 Anyone who watches procedural shows knows that a bail bond is an amount of money you pay the court so you are released from jail while you await a trial. What many of us don’t realize is that there are actually several different types of bail bonds.

Procedural shows give the impression that bail is always a massive amount of money. The truth is that in many cases, individuals are assigned a personal reconnaissance bond. When this happens, the individual simply signs a paper stating that they agree to make all court-ordered appearances and can walk out the door without paying the court a dime. In some cases, stipulations, such as not leaving town, staying away from certain people, or not drinking alcohol are part of the personal reconnaissance bond.

Shortly after you’re arrested, you’ll go before a judge who will listen to both the prosecutor and your defense attorney and access how much money is needed to secure your release from jail. Once the amount is determined, all you have to do is pay it and you’re free to return to your family and job. When the amount isn’t large, many people opt to pay it themselves. Since most courthouses don’t accept anything but cash, this is called a cash bond.

In a perfect world, you have enough cash in your bank account to bail yourself out. Sadly, the world isn’t perfect and often the cash you do have is needed to handle things like the cost of a lawyer and legal fees. When you lack the necessary cash, a company like Downey Bail Bonds steps in and helps you out. In exchange for paying us 10% of the ordered bail amount, we’ll post the entire amount.

When you find yourself in need of a surety bond, you need to ask lots of questions. These questions include:

It’s important to remember that once a bail bond company covers your bail, you’ve entered into a formal agreement with them. You’re promised the business that you will attend all of your court appearances.

When you’re charged with a federal crime, you get a federal bail bond. Despite how they’re portrayed on television, federal bail bonds differ from state and county bail bonds. While there are always exceptions, many federal bail bonds are the Federal court is more interested in imposing restrictions that are designed to ensure the defendant appears in court. It’s rare for a bail bondsman to be asked to help someone with a Federal bail bond unless they are also facing state or county charges as well.

The benefits connected to using Downey Bail Bonds services include:

If you or a loved one has been arrested, it is in your best interest to ask your lawyer to explain the details of your bail. If you need help covering your bail, contact Downey Bail Bonds at (323)261-2611.