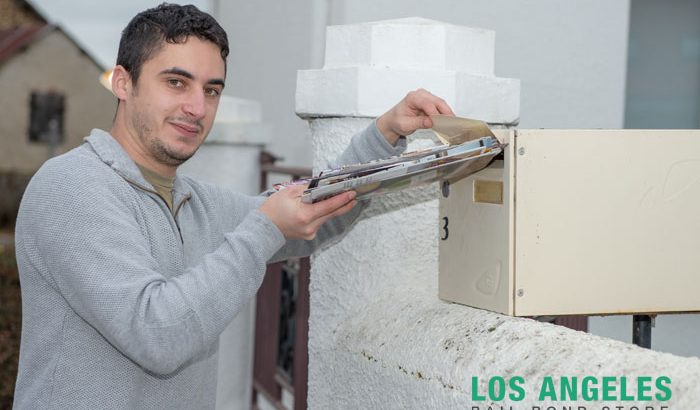 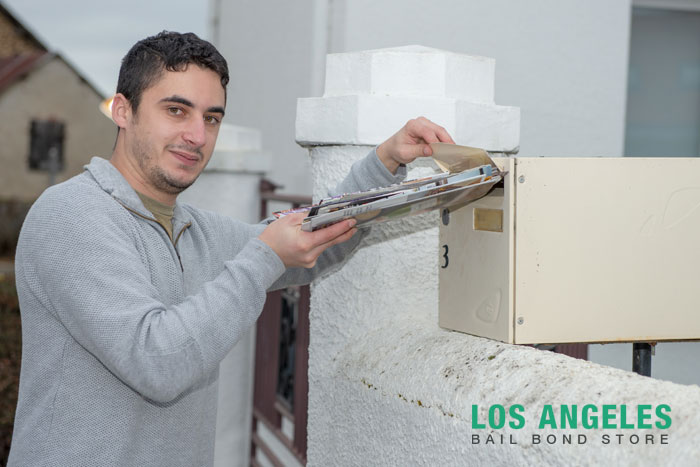 As people are forced to stay within their homes, many previously easy tasks have become a little more difficult and stressful. For instance, going grocery shopping is now a much bigger chore than it was a few months ago. One particular task that remains completely unchanged for some, and more difficult for others, is going to get the mail.

For those people who have a mailbox right outside their house, there hasn’t been much of a change. However, not everyone has a personal mailbox. A lot of people have PO boxes either at one single spot on the side of the road in their neighborhood or at a local post office. Checking these has become a little more difficult since they require going out in public.

Due to the lockdown, a lot of people are checking their PO boxes less frequently and crooks are aware of this. With more free time on their hands and a surplus of easy targets, crooks are stealing mail more and more during this lockdown.

The US Definition of Mail Theft

Mail theft is illegal both at the federal and state level here in California. Title 18 of United States Code 1708 defines the crime of mail theft for the entire country. In a very legalese way, the law states that anyone who takes or tampers with mail that isn’t addressed to them without permission from the recipient with the intent of committing a crime is guilty of mail theft and should be punished by a fine and no more than 5 years imprisonment.

Some of the acts that are included in this definition include:

Another important aspect that needs to be defined is what counts as mail. Under this law, the following can all be considered “mail:”

Acts that aren’t considered mail theft include opening a loved one’s mail since family members usually have permission to open one another’s mail. Any time a person has permission from the recipient or isn’t intending to commit a crime, they aren’t guilty of mail theft.

Here in California, Penal Code (PC) 530.5e explains what counts as mail theft in the state and what the consequences of the crime will be. This law states that anyone guilty of mail theft, as described in Section 1708 of Title 18 of the US Code, is guilty of a public offense here in California.

Mail theft is considered a misdemeanor crime here in California. The penalties for the crime are:

Don’t Let the Mail Pile Up

Dealing with lockdowns and daily life under this pandemic can be rough. Mail theft makes it all that much more annoying. The best way to avoid mail theft is to regularly check for mail. Don’t let it pile up in the box. Doing so could leave valuable personal information in a less than secure spot that crooks can easily access and then use to commit identity theft.

If a person has been a victim of mail theft, then they should report the incident to the local authorities right away. Despite the lockdowns, they are still out their protecting and serving in every way that they can.

What are your thoughts on mail theft and the laws surrounding it? Is the federal definition of the crime good enough? Are the consequences for committing mail theft here in California acceptable, or do they need to be readjusted? Let us know what you think in the comments down below.