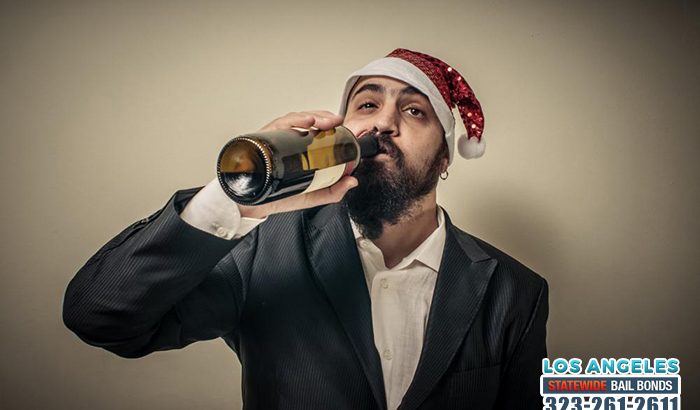 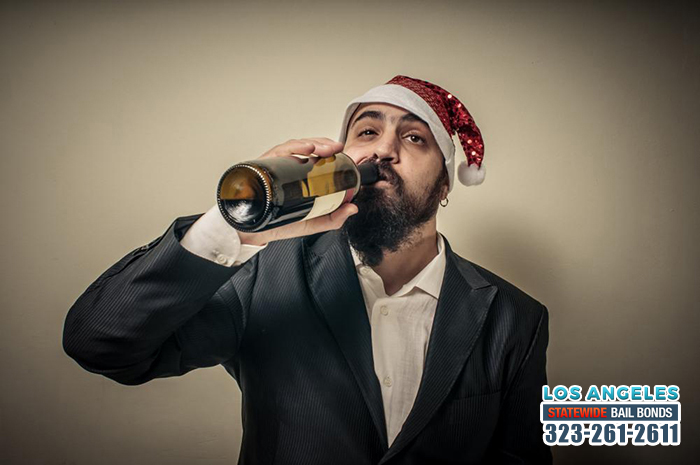 DUI checkpoints can be intimidating to people, even when they have done nothing wrong. When it comes to DUI checkpoints, the only people who need to worry, are the ones who were drinking before they got behind the wheel of their vehicle. These checkpoints increase in frequency around holidays, especially ones that involve a lot of partying.

When a person comes across a checkpoint, they will likely encounter a line of cars. One by one, a team of officers will each call forward a vehicle to interview the driver. The officers will ask where the driver is headed, where they came from, and have they been drinking. They will also ask to see the driver’s license and registration.

DUI checkpoints are nothing to be afraid of. They are only meant to catch drunk drivers. These checkpoints catch hundreds of drunk drivers, and keep the streets safe for everyone on the road.