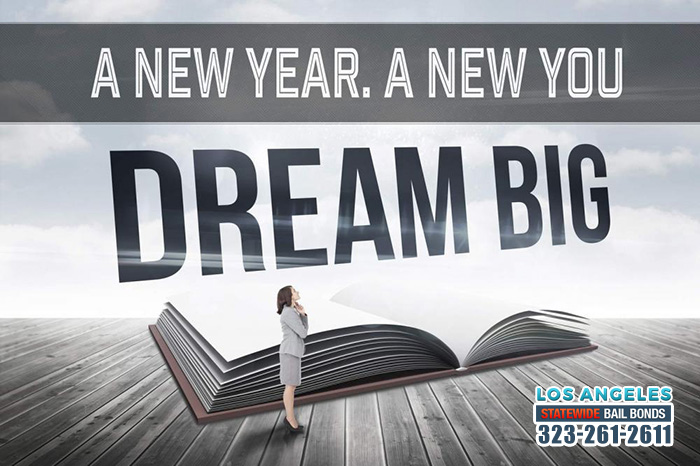 It is that time of year where people begin to form a list of promises they want to make to themselves. New Year’s Resolutions are positive and uplifting to some, while they are a joke to others.

According Nielsen.com, Newswire, the top ten New Year’s Resolutions are:

The pros to having resolutions are that they provide you with an opportunity to reflect on your life. In order to form a list, you have to first look back and evaluate your life. Another positive thing about resolutions is that they give you a goal and help you plan the next year.

The cons to a list of resolutions is it enables procrastination. For example, if you failed to lose weight this last year, no worries, you can procrastinate again this year.

Also, there’s a lot of pressure to actually do your resolutions, especially if you share your list with friends on Facebook. Ultimately it is a personal choice whether to have a list or not