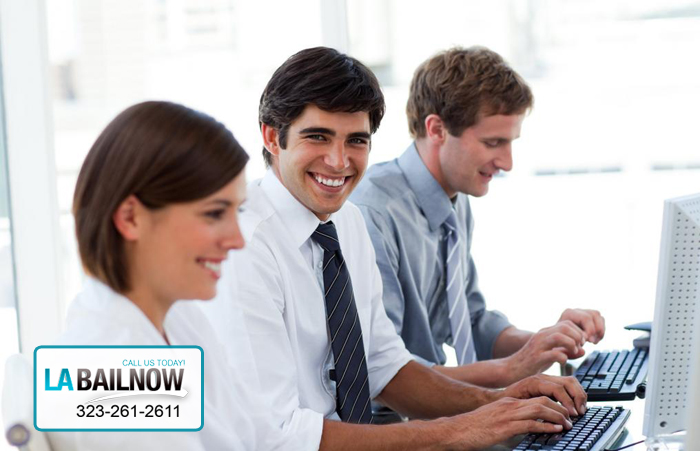 Now that you know the most deciding pros and cons of both and how they may affect you, choose the best option for you.