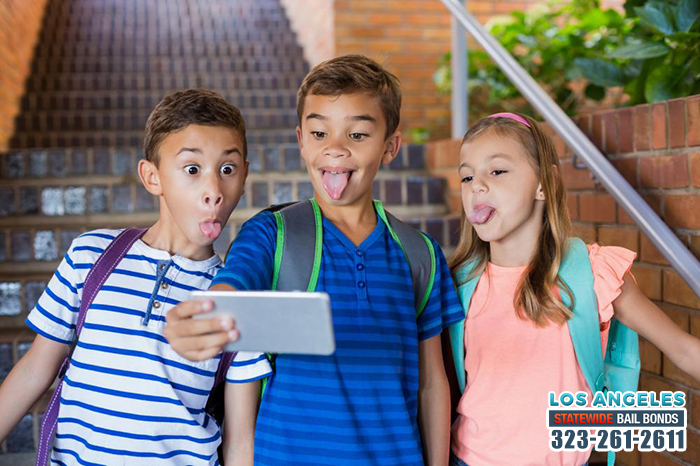 10 Sep Should Cellphones be Banned by Law in Schools?

Times have definitely changed since many of us were kids. Back when most of us adults were in school, the only thing teachers had to worry about were calculators. Nowadays, students walk around with cellphones that can do infinitely more than a calculator ever could. And, we were told we wouldn’t be carrying a calculator around when we grew up.

Cellphones in schools have become quite a problem. They either distract the student from the lesson, or allow the child to sneakily look up answers on the internet. This is why most school ban cellphones, but the country of France has taken it a step further.

As schools began their new year in France, the French legislature recently signed a new law into effect. This new law basically makes it illegal for students under the age 15 to use cellphones at schools, though it is more complex than that.

The law leaves options that allow each school to change what is permitted on their campuses. Some schools may choose to say that these students cannot have phone period, while others may allow them on campus, but they have to be turned off at all times. The decision is up to each school. Before any parent grows too concerned, the new law does allow students to use their phones in the event of an emergency.

There is no denying that cellphones can be very distracting, and as much as we adults hate to admit it, they can be addicting as well. After all, how many of us feel lost without a phone in our hand or pocket? What do you think of France’s new law?

Should something like that be done here in California, or do you think kids should be allowed to have their phones whenever and wherever? Let us know in the comments down below.