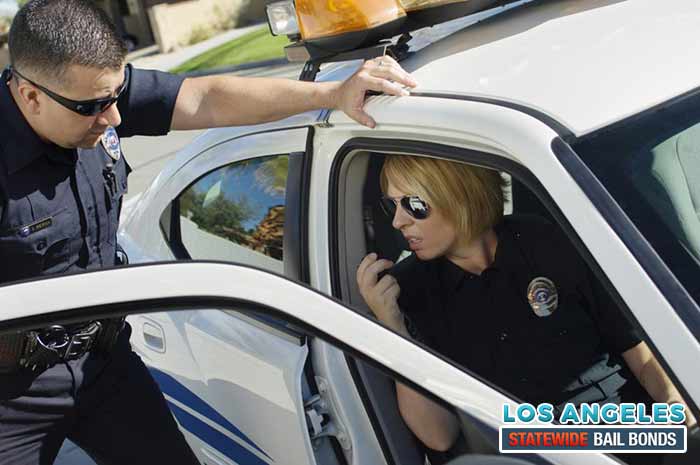 When it comes to solving crimes, everyone trusts that the local law enforcement agencies will take care of it. After all, that is their job. They find the clues to track down the criminals and keep everyone safe. They do this on a daily basis. In fact, they do their jobs so well that many people often forget that sometimes police officers need help.

Even with all of the tools and training at their disposal, sometimes police officers miss something. This is usually due to the fact that they simply weren’t there to witness it. This is when they turn to the general public for help.

Unfortunately, there are a lot of people out there who are uncomfortable with the idea of giving information to police officers. There are a number of reasons why people might not want to give tips or information to an officer, and most of them are things that don’t need to be worried about. Despite what some people may think, law enforcement officers can be trusted. After all, their job is to help people.

There are all kinds of reasons why a person may not want to report a crime or give tips to a police officer.

Some of the reasons include:

Why People Should Report Crime

The truth is, when it comes to crimes, sometimes police officers can’t always be there to get every detail. This is especially true the moment a crime happen. Unless officers knew the crime was going to occur, which is rare, the chances of them being there to see everything is slim to none.

In these instances, they need the public’s help to collect information about the crime in question, so that they can track down the culprit. They want to hear from people who witnessed the crime and might be able to offer a new perspective that could lead to an arrest. They need everyone’s help.

How To Report Crimes

If a person wants to report a crime or provide a tip, they can usually contact their local law enforcement agency over the phone or online. Some agencies can even accept tips through text messages. While this makes reporting tips and crimes easy, they do often require a person to provide their name contact information to the officers.

If a person wishes to report a tip anonymously, they can do so through Crime Stoppers. Crime Stoppers is an organization that works with law enforcement agencies all over the United States. What many people love about this organization is that it allows people to give tips about crimes anonymously, thus removing many of the concerns that people have about giving tips.

Give The Police A Helping Hand

While Police officers have a lot of tools at their disposal, and years of training, they cannot always solve cases alone. Sometimes they need the public’s help. Unlike what some TV shows and movies would have people believe, reporting a crime or tip is not a big, scary deal. Often times it is as simple as giving some just a little bit of information.

If a person is still hesitant, then they can always give tips anonymously through Crime Stoppers. This way the person can still help out without the fear that someone may be looking for them.

They can do a good deed and help local law enforcement agencies track down the culprit of the crime in question.