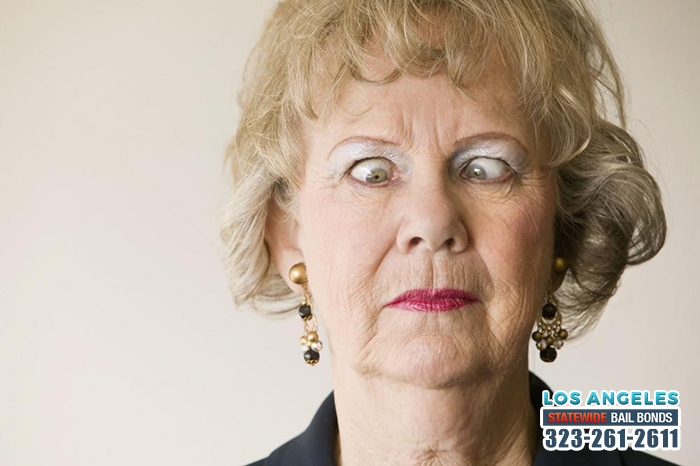 Over the past 168 years, the reason such laws are enacted hasn’t drifted much, but in between traditional laws, a few more peculiar laws have made their way into the books. We’ve compiled ten of the craziest California state laws that you could be breaking without knowing it.

While many of these laws only apply to specific cities in California, you may have accidentally broken one and not known it!

Drop us a comment below and let us know if you’ve ever broken one of these crazy California laws or if you know of any others!