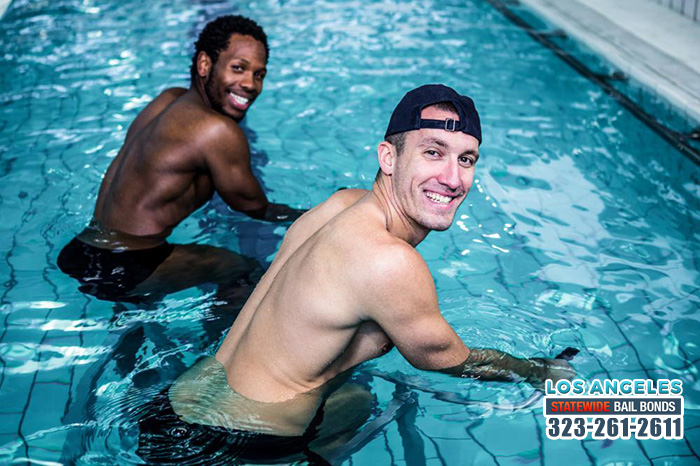 The state of California is no stranger weirdness. It is part of what makes the state so great. However, there are some laws out there that are pretty strange. While it is unlikely that anyone would ever be arrested for breaking any of laws, you still can’t help but wonder how they came into existence in the first place.

Here are a few of the strange laws that can be found in the state of California.

Those were just a few examples of strange laws that affect the entire state. The following are laws that only affect certain cities.

This is just a small sample of the many strange laws that exist in the Golden State. Many can cause a person to scratch their head and wonder how such a law came into existence. All of them are worthy of a few good laughs.

Luckily, as stated earlier, no one is going to get arrested for breaking any of these laws, except that last one.