28 Mar Tips And Tricks For Lowering Your Bail 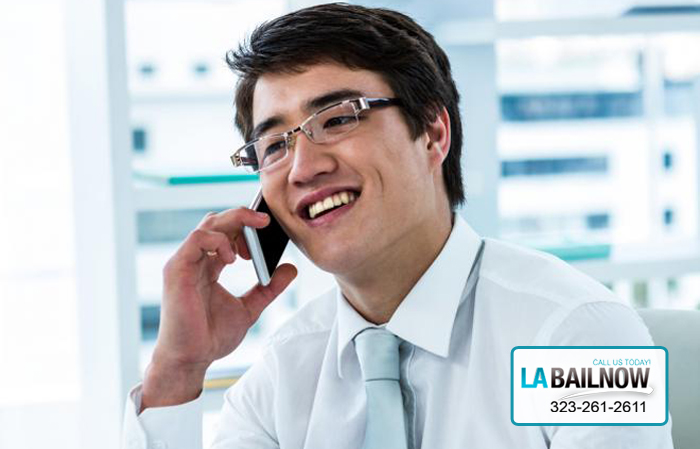 Bail can cost hundreds, thousands, tens of thousands, even a million dollars, depending on the crime. A million dollar bail bond is unfathomable, but even a bail bond in the hundreds is still quite a bit of money that no one ever wants to have to pay. It can weigh and teeter on the mind like a seesaw. Bail is a consequence that has to be dealt with, but you do get your freedom back eventually. Is it worth paying? Yes it is. You want tips and tricks on how you can get your bail lowered? Well unfortunately, there are none.

The judge is very unlikely to change the bail amount after they have already set it. A lawyer cannot lower the bail amount, and neither can a bail bond agent. You may request to have the bail order reviewed, but in all likelihood, the bail will remain the same.

You will have to pay 100% of the full bail amount to the court to secure your freedom, and 100% of this is refundable as long as you show up for your court appointments, and do not get into any more trouble.

A second option to bailing out of jail, depending on your own financial situation, is applying for a bail bond with Valley Glen Bail Bond Store. You will be paying your bail agent 10-15% of the full bail amount over a set payment plan. While you won’t have to pay the remaining 85-90% of the bail (as long as you go to your court appointments and do not violate any other release terms and conditions), that 10-15% you did pay is not refundable.

Bail bonds are the more common method to bailing out of jail because, for most people, the payment plan for 10-15% is much more feasible of an option than having to pay the entire amount immediately.

If you want to discuss bail bond options for either you or someone you know, Valley Glen Bail Bond Store is always here to chat. Consultations are always free and the bail bond representatives and agents are capable, understanding, and very knowledgeable. Bail bond payment plans are flexible so we will definitely find a way to help you or your beloved bail out of jail.

For immediate assistance you may chat with us online, or just give us a call at 323-261-2611 for more information.