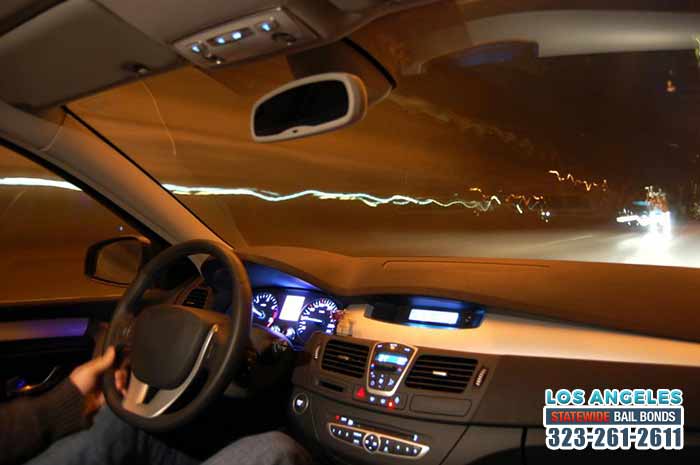 05 Dec Turn Your Headlights On

Winter weather is here, and with it comes all of the unsafe driving conditions. Conditions like fog, rain, and snow can all cause dangerous conditions for drivers. What’s more, they can easily create situations that can get a driver into trouble with the law. There is one law here in the state of California that many drivers are not aware of, and not following it can earn a person an expensive little ticket.

This is just a basic safety precaution. If a driver needs to turn on their windshield wipers in order to see better, then they should turn on their headlights as well. Doing so will make them more visible to other drivers who are also combating the low visibility. This helps reduce the likelihood of anyone getting into an accident.

While it is unlikely that an officer will pull a vehicle over just for driving without their headlights being on in low visibility conditions, it is an additional fee that can be added on to another ticket.

In order to avoid this, a driver should do themselves, and everyone else, a favor by driving with their headlights on whenever they need their windshield wipers due to low visibility.